Mike Patton (Faith No More) is making 2016 the year of many collaborations. Recently, his group Nevermen with Tunde Adebimpe and Doseone released their self-titled debut album. Now, he’s announced that he’s re-teamed with Norwegian composer John Kaada for their first collaborative album in 12 years, Bacteria Cult. Due out April 1st via Ipecac Recordings, the LP follows 2004’s Romances.

“Working with John Kaada on this latest release was an honor and pure pleasure,” Patton says in a press release. “His compositions have always resonated deeply with me and his orchestral arrangements for this project are harmonically dense and delicious! Each individual piece is so well constructed and inventively assembled that my vocal passages practically sang themselves. I’m hoping very much that we can seduce some eardrums and welcome listeners into this lush sonic ‘otherworld.’”

Kaada describes the album’s eight tracks as dwelling “in the twilight zone where spooky and seductive meet.” Patton fans will find Fantômas’ Director’s Cut a fair reference point for the type of experimental orchestration the pair has come up with. “We wanted to try new things,” Kaada explained. “Fully utilizing new technologies, combined with a large orchestra, while putting more attention towards melody and structure.”

That’s the album artwork and tracklist below. 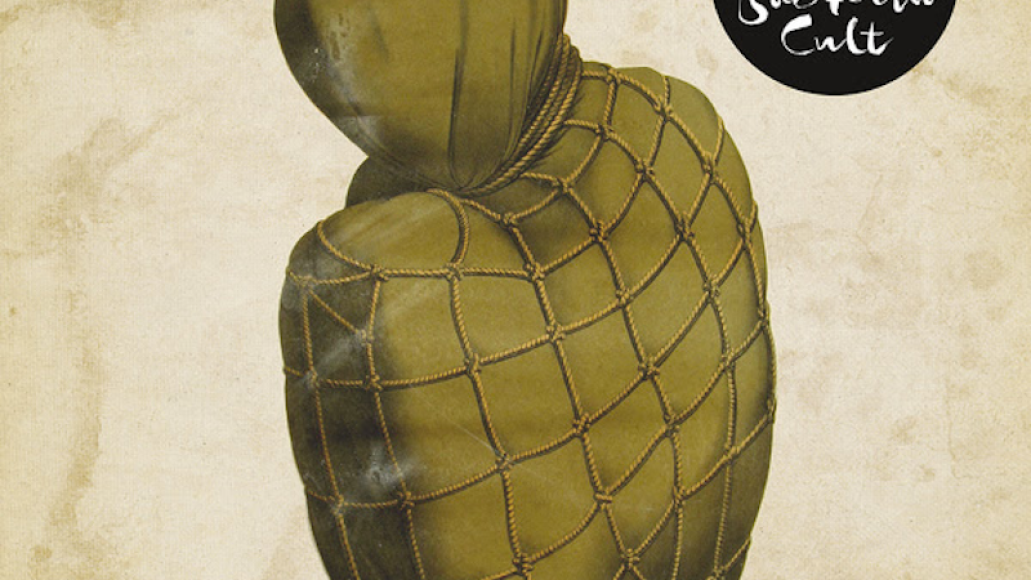