New York City indie pop five-piece Gillian sound like a bunch of losers on their new single, “Eau to Be”. According to singer Kym Hawkins, this is by design. “This song is a celebration of defeat,” Hawkins explains, citing lyrics such as “Ooh, to be deprived! /Steal my stole, and batter up my bike.” The band wrote “Eau to Be” while on tour last year, inspired by the “chip-tunesy blip sound” that vocalist/guitarist Geoff Bennington was getting out of his new Organizer pedal. Of course, he wanted it to sound like an organ, but things don’t always work out as planned. “And that’s what this one’s all about,” says Hawkins, “just making do with what you have and how sometimes you’re better off with those GD lemons. It doesn’t always happen, but this time around I think we made lemon drops.”

Gillian has made more than lemon drops, crafting a tight, bouncy pop song that still leaves plenty of room for sonic experimentation. It absolutely demands your full attention, never quite slowing down from start to finish.

“Eau to Be” is our first taste of Gillian’s upcoming Strange Candy EP, due out later this Spring. Listen in to the song below.

“Eau to Be” Artwork: 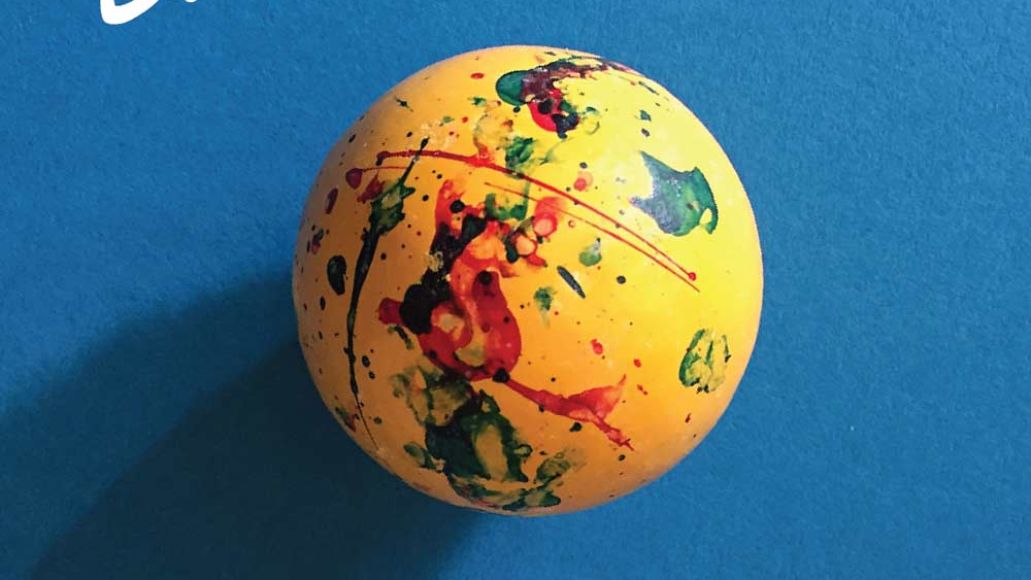