Prince may have pulled the plug on his planned Piano & A Microphone Tour, but there’s still hope for fans hoping to see the Purple One in a live setting (that isn’t his living room). According to Isle of Wight organizer John Giddings, he’s in talks with Prince about playing a set of Jimi Hendrix covers.

Hendrix appeared at the first Isle of Wight Festival in 1970. Giddings said he’s pitched Prince for a couple of years. “He seemed quite excited by the idea,” Giddings explained to Loaded. “I’d love it to happen this year.”

Update – Tuesday, February 9th at 3:05 p.m. CT: Prince has denied his interest in doing a Hendrix covers set. Giddings might want to give him another call. 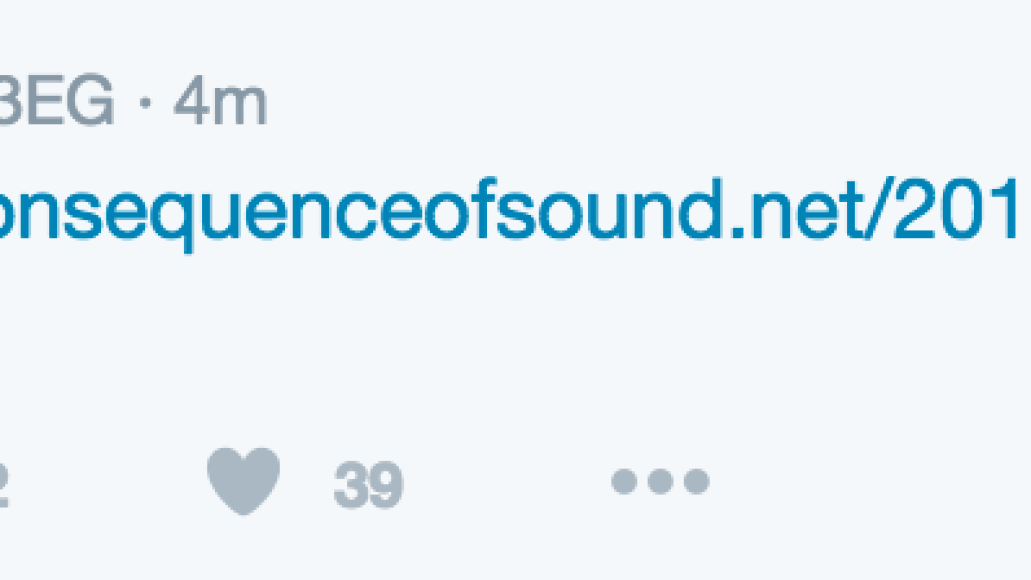 Isle of Wight’s 2016 installment, set for June 9th – 12th, features a lineup headlined by Queen + Adam Lambert, Stereophonics, and Faithless along with other notable acts including Iggy Pop, The Kills, Pendulum, and Buzzcocks, with many more acts still to be announced.

Giddings said he’s yet to nail down Prince, partially because he’s difficult to get in touch with. “It’s very hard to know who Prince’s representative is. He’s a bit elusive. But he’s very ahead of the game and one of the most talented musicians the world has turned out. He’s welcome to come any day of the week.”

Prince previously covered Hendrix’s “Red House” for a 2003 tribute compilation. Listen to a snippet of version, dubbed “Purple House”, below.