Now that the Academy Awards have passed, director Ridley Scott can finally lift off from his Oscar-less The Martian, and touch down on the horrors that await him in Alien: Covenant.

Production begins next month in Australia, and Fox is already excited to get this sucker out. So much so that they’ve moved up the original October 6th, 2017 release date to August 4th, 2017. If you recall, that’s the same weekend they released Fantastic Four last year, though given the Alien property and the SEO-friendly title, the odds should be favorable.

As Deadline reports, Crudup is in “advanced negotiations,” which means he should be a lock fairly soon. Nevertheless, that’s some cast, especially the inclusion of McBride. The prospect of seeing the former Kenny Powers roaming around dreary halls and fighting aliens is enough for this writer to forgive the atrocious plot holes of Prometheus. 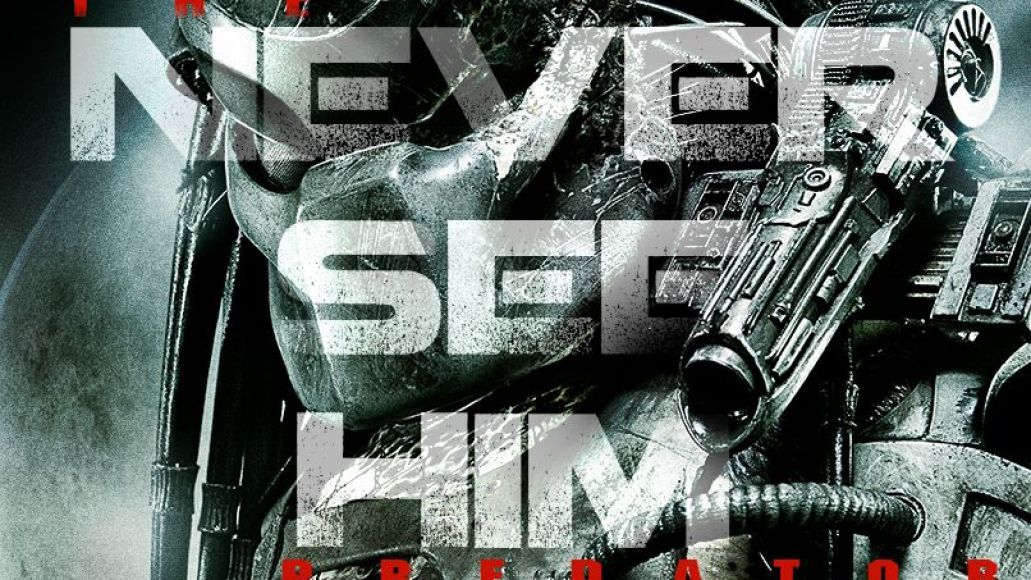