Last July, Shura put out her first official release, the White Light EP. The six-track effort not only collected the excellent title track, but two of her early breakthrough singles, “2Shy” and “Indecision”. Now comes word that the CoSigned synthpop songwriter is finally gearing up to issue her proper full-length debut. It’s titled Nothing’s Real and expected this spring (Wikipedia lists April 30th as a tentative date) through Interscope/Polydor.

Update – Thursday, March 17th at 9:45 a.m. CT: Shura has confirmed July 8th as the release date for Nothing’s Real. Check out the artwork and tracklist below, followed by a new Four Tet remix of her “Touch” single.

Along with the exciting album announcement, the half-British, half-Russian artist has revealed a new version of her 2014 single “Touch”. The updated take features additional verses from Talib Kweli and is accompanied by an illustrated, “Take on Me”-esque visual. 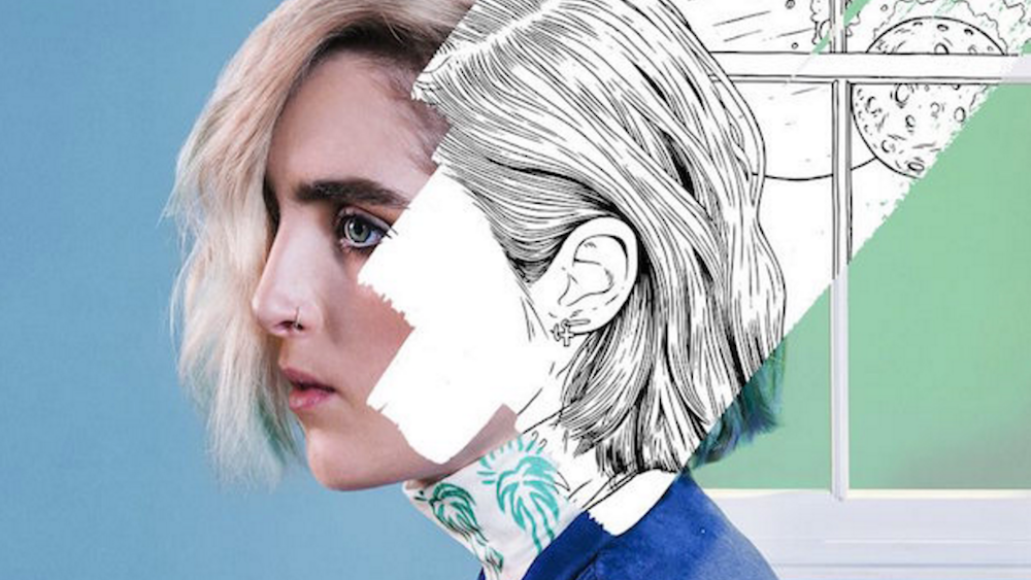