Minor Victories, the supergroup formed by Rachel Goswell of Slowdive, Stuart Braithwaite of Mogwai, Justin Lockey of Editors, and James Lockey of Hand Held Cine Club, have announced their debut album. The self-titled, 10-track effort is due out June 3rd via Fat Possum/PIAS.

As previously revealed, Mark Kozelek features on one of the LP’s songs, a track called “For You Always”. Another, “Scattered Ashes”, boasts The Twilight Sad’s James Graham as a guest.

The first listen to the record comes in the form of the ominously synth-heavy “A Hundred Ropes”, which has debuted via its Hand Held Cine Club-directed video. Shot in excruciating slow-mo, only about 10 seconds of footage are stretched over the nearly four-minutes of the song. The clip sees a group of Samurai charging out of a field, coming at you like Death over the dark horizon.

In a statement, Lockey explained the reason behind the short, simple video:

“Basically the way I see it, we’re at a point where music videos or as they are most commonly known as nowadays ‘bits of content for the internets’ are so crammed with narrative with an insane and relentless amounts of cuts / editing etc to keep you interested that it’s become the norm to Tony Scott the fuck out of every single frame these days…(we know as we are definitely 100% guilty of this on numerous occasions in the past!) But nowadays to be totally honest it just gives me a massive fucking headache watching music videos most of the time! So, at the end of the day there’s nothing quite like the simplicity and beauty of a one shot done right… And a bunch of samurai’s emerging from a field and charging towards you at just under 1000 fps in monochrome? Well that’s always gonna look pretty cool whichever way you cut it.”

Find the Minor Victories artwork and tracklist below. 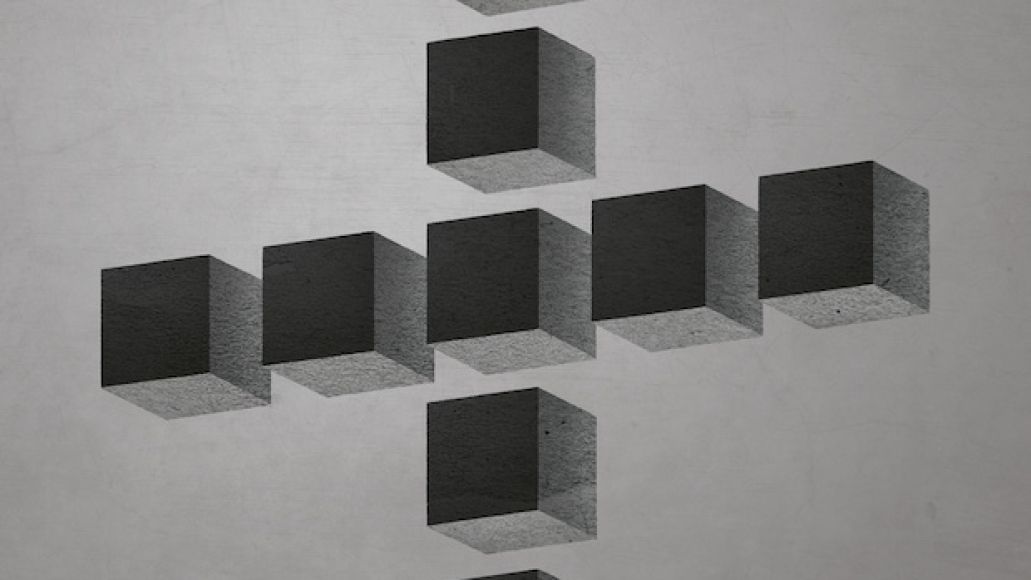