For a band that was randomly conceived at a drag show in 2014, Brooklyn’s Acid Dad take their craft pretty seriously. The past 18 months have been good to these psych punks, but only because they’ve waged a scorched earth campaign on New York City’s small clubs and venues, unleashing hell in the form of a blistering live set that’s not easy to forget. The band’s debut EP, Let’s Plan A Robbery, captures some of that energy, but it balances it out with a heap of dynamic psychedelic melodies.

“It’s a bipolar type of record,” explain drummer Kevin Walker and vocalist/guitarist Vaughn Hunt. “We broke down song structures countless times in order to achieve a smooth flow between radically different sections of the songs.”

Songs like opener “Don’t Get Taken” exemplify this balance, landing somewhere between the mosh pit and the dance floor. The band’s imagery definitely owes a debt to the New York City punk of the Seventies, as well as to a certain cult film. The cover of Let’s Plan A Robbery is influenced by 1984’s Repo Man, which Walker and Hunt appreciate for its “punk rock ethos” and “psychedelic imagery.”

Let’s Plan A Robbery is due out February 26th, and available via cassette at knifetapes.com. Stream the full EP below. 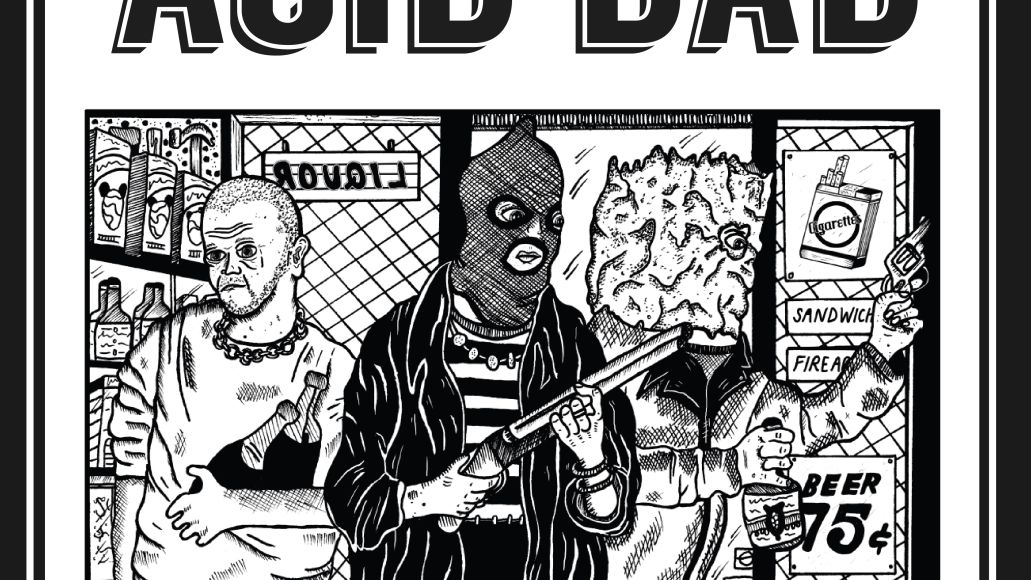 The band is also planning an extensive tour that starts with a stretch of dates with White Reaper that kick off on February 28 in Chattanooga, Tennessee. Scope those dates below.