In the 2014 doc about the eccentric rise and fall of the Cannon Group, Electric Boogaloo: The Wild, Untold Story of Cannon Films, there’s a leg dedicated to the surreal pomp and circumstances of Chuck Norris’ Delta Force. (Happy 30th anniversary, by the way.) It became the point of no return, the beginning of the end for the legendary trash house, this movie about Lee Marvin and Chuck Norris filleting Arabs (or rather cheap American actors in brown face) over an airplane hostage crisis. The film was a hot potato, lacking any perceived political correctness or worldliness in the events being depicted. But Menahem Golan and Yoram Globus thought it would be boffo. A battle cry. A level up for the no-budget studio. Cannon even rolled out the red carpet for a black-tie opening at their new headquarters in 1986. There was just one problem. As Production Designer William Stout bluntly puts it in Electric Boogaloo:

“A black-tie opening for a Chuck Norris movie…”

The film was crap! Total crap! Lowbrow, not too fun, and sort of troll-bait crap! It never had a chance of being perceived as mainstream or of studio “quality.” The film features Robert Forster with a bad Middle Eastern villain accent and has five minutes of Alan Silvestri themes used over and over. And that’s just the stuff that isn’t Chuck Norris’ acting. 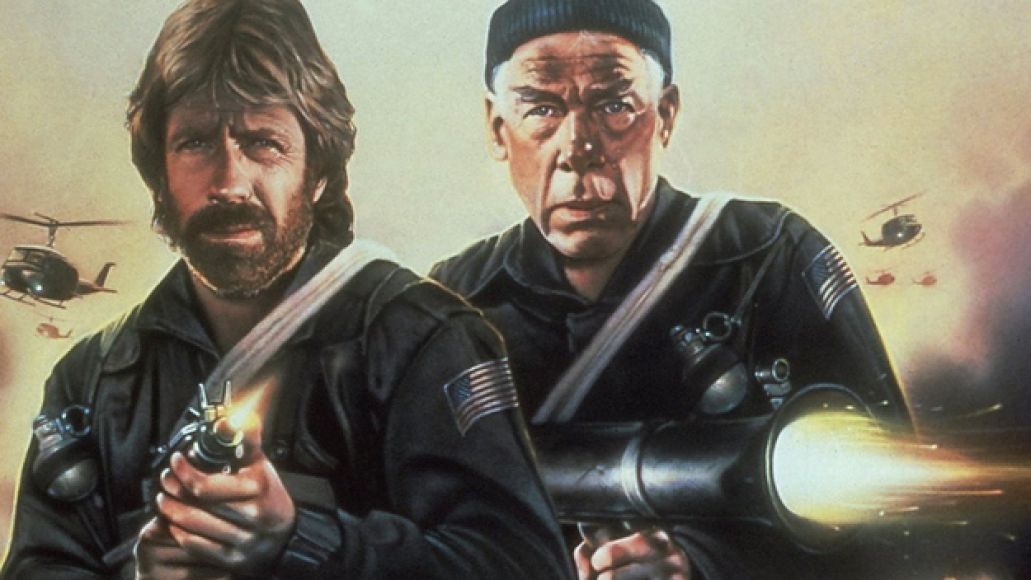 Still, long-term lovers of Cannon wouldn’t have it any other way. Cannon was a studio that defined itself by its bumbling excesses and erratic independence. Its existence was haphazard. Their product threadbare at best. The studio couldn’t figure out how to bottle and build on its successes, and while it was able to attract upscale directors, big names, and mild returns, the Golan and Globus calling card became that of obscenity and overkill.

Now, this list was inspired by the 30th anniversary of Delta Force, but then word literally just broke of a Cannon revival. This isn’t a joke. There’s a new Delta Force, a new American Ninja, and even a new Allan Quatermain in the works. So, in the Cannon spirit of chasing trends and news and proudly, shamelessly cashing in on what’s happening in the world, this list is now a work of offbeat enthusiasm for the Cannon comeback. Because you can’t keep a neat piece of crap down. What exactly were the best films from Cannon? Invasion U.S.A? Gas Pump Girls? Revenge of the Ninja? Whoa. Just keep in mind, this is a sliding scale. John Cassavetes and Jean-Claude Van Damme are equal in our eyes. Cannon films were breasts, blood, and bada-booms with the occasional touches of sheer beauty. Campy, cartoony, crazy, and always curious, Cannon films always had one thing in common: they were made with no money. (Well, it all went to paying Stallone anyway, but we’ll get into that.)

And here’s the Cannon canon.