The Monkees are marking their 50th anniversary as a band by releasing an album containing material written by songwriters new and old. One such collaborator is Weezer frontman Rivers Cuomo, and the initial draft of his song left much to be desired, as The Monkees’ Micky Dolenz explained to Rolling Stone.

“We all agree that the lyrics in the Rivers Cuomo song needed to be aged up a little but,” Dolenz explained. “It sounds like it’s about a little girl and I’m 70 years old, so Rivers is re-writing the lyrics.”

Good Times!, out June 10th, marks The Monkees’ first release following the passing of singer Davy Jones in 2012. According to Rolling Stone, Michael Nesmith is not expected to participate in the album, leaving Dolenz and Peter Tork to record as a pair. 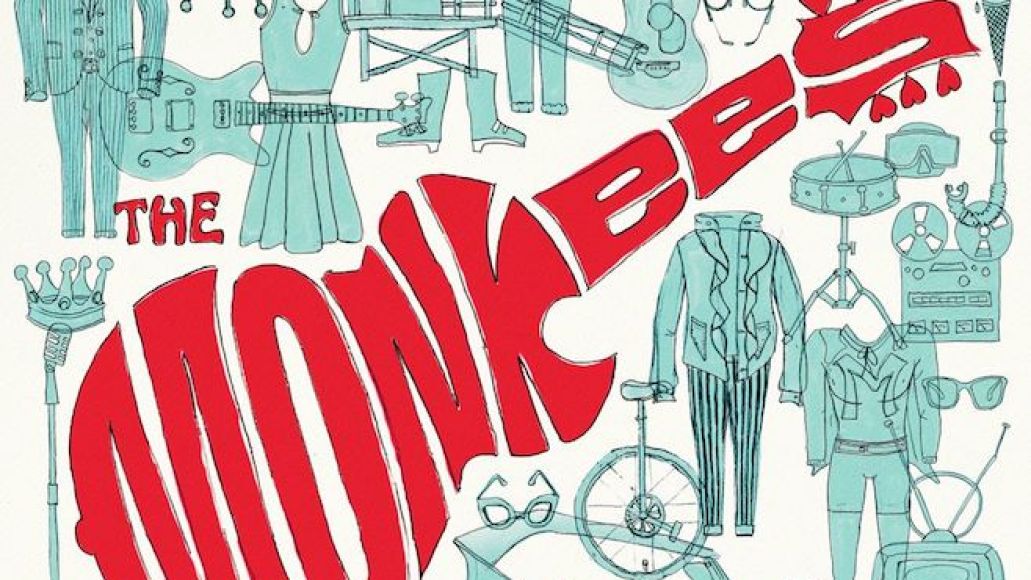 In support, Dolenz and Tork will embark on a US Tour beginning in May. Find those dates below.

The Monkees recruited Rivers Cuomo to write a song for their new album, and it went as well as you'd expect