This May, The So So Glos return with new album Kamikaze. Due out through Votiv Records, it serves as their fifth full-length to date following 2013’s acclaimed Blowout.

Along with the previously released anthem “A.D.D. Life”, the 12-track effort includes an acoustic ballad (“Sunny Side”) and an ode to the band’s beloved Mets (“Going Out Swingin”), according to Billboard.

When questioned about the reason for the LP’s title, frontman Levi Zaru explains how, much like their past material, the forthcoming Kamikaze continues to question the agendas of the establishment and social/cultural norms:

“The first is that the narrator is telling the story of a society on a self-destructive, suicidal path. While it’s the protagonist who takes the wheel and drives, we’re all going down together, swinging. We also intended to comment on extremism in the modern world; all forms of extremism, be it nationalistic, religious, political or apathetic. Lastly, the album is called Kamikaze because we want to take back a historically violent word and redefine it in a progressive way. The explosive weapon in our case isn’t a bomb or an airplane but one of lyrical and musical expression. The narrator is at the end of his rope shooting off at the mouth. His words are weapons. An underlying theme is the individual expressing a state of mind that is equally destructive to himself and the society he critiques. That being said, every song on the record isn’t political or topical. It’s also a party drink, Kamikaze.”

Ahead of the May 13th release date, the Brooklyn garage rock outfit has unveiled the charged up “Dancing Industry”. Stream it below. 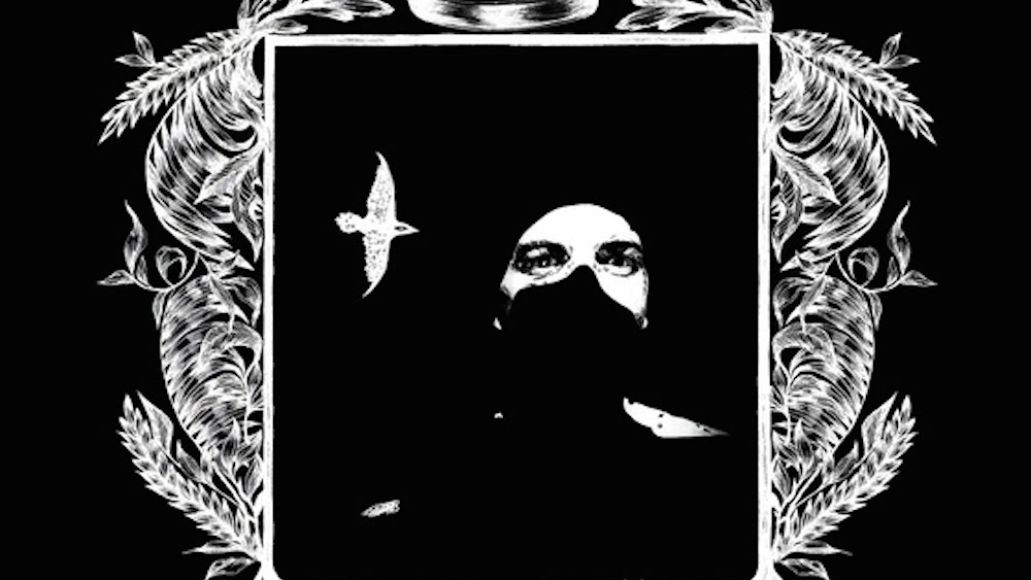