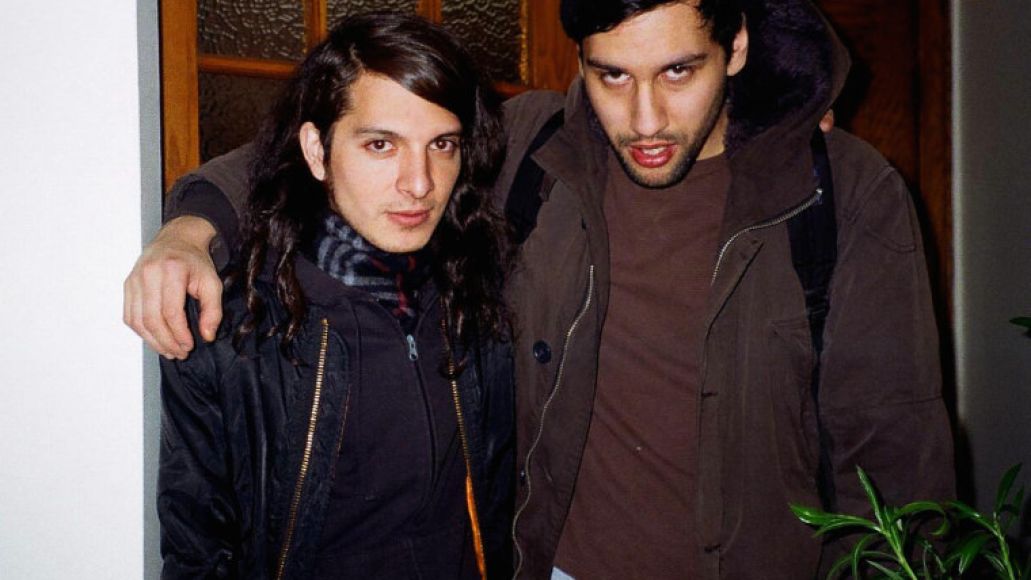 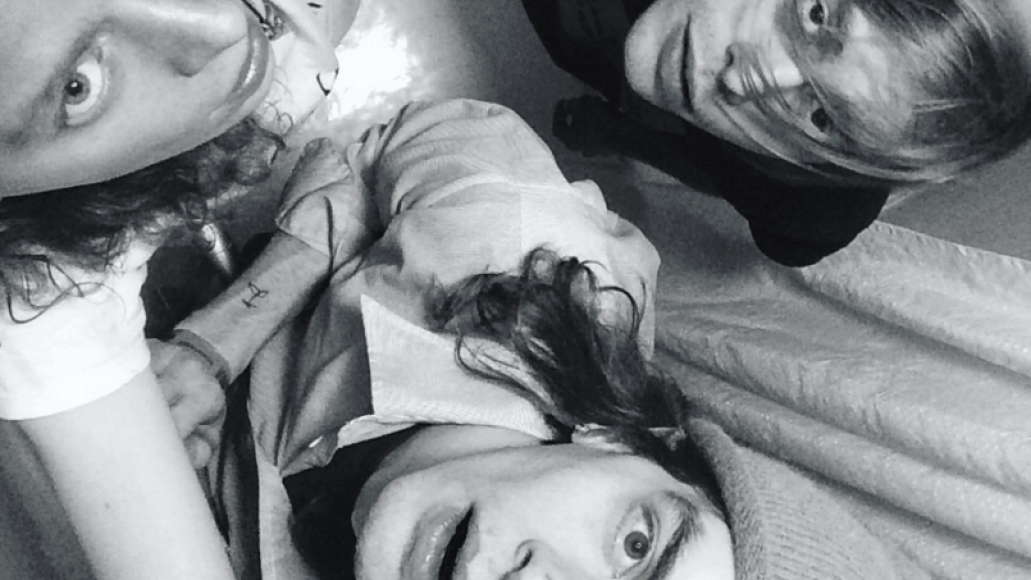 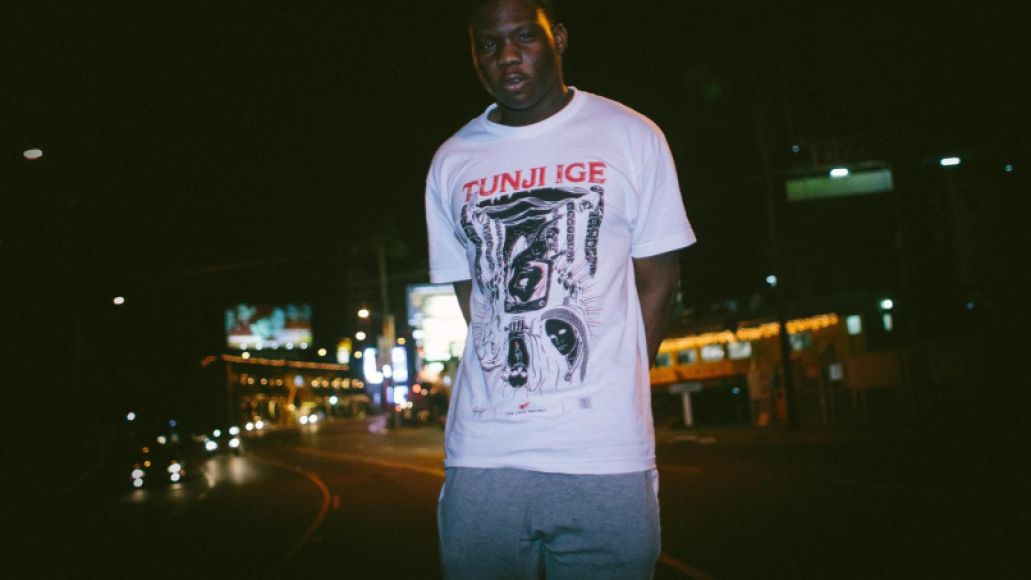 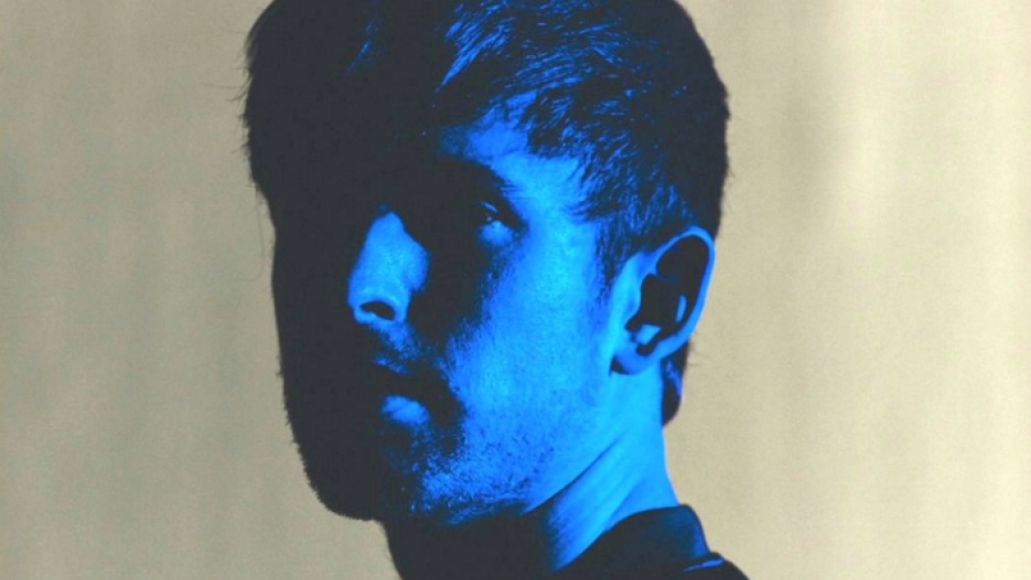 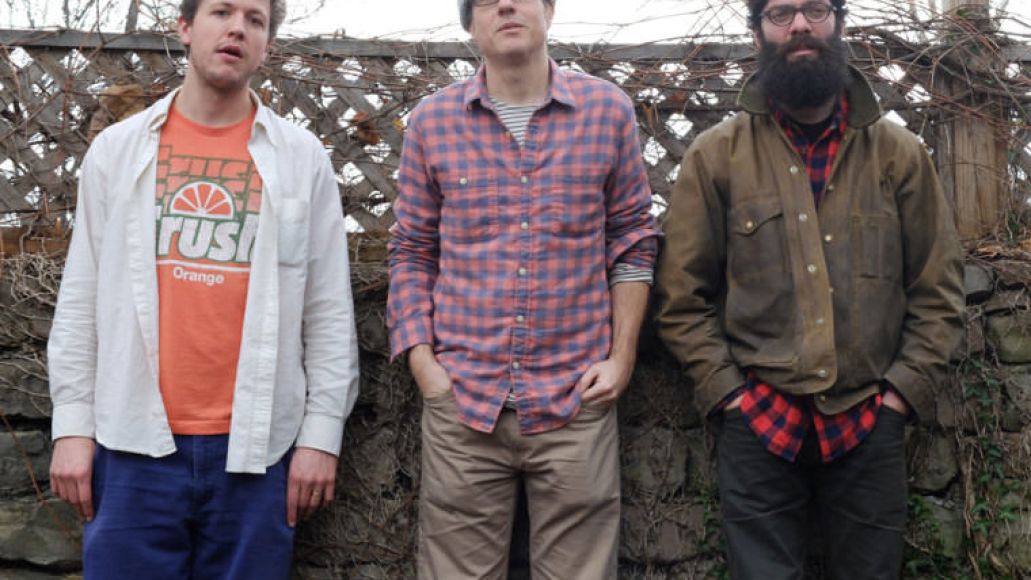 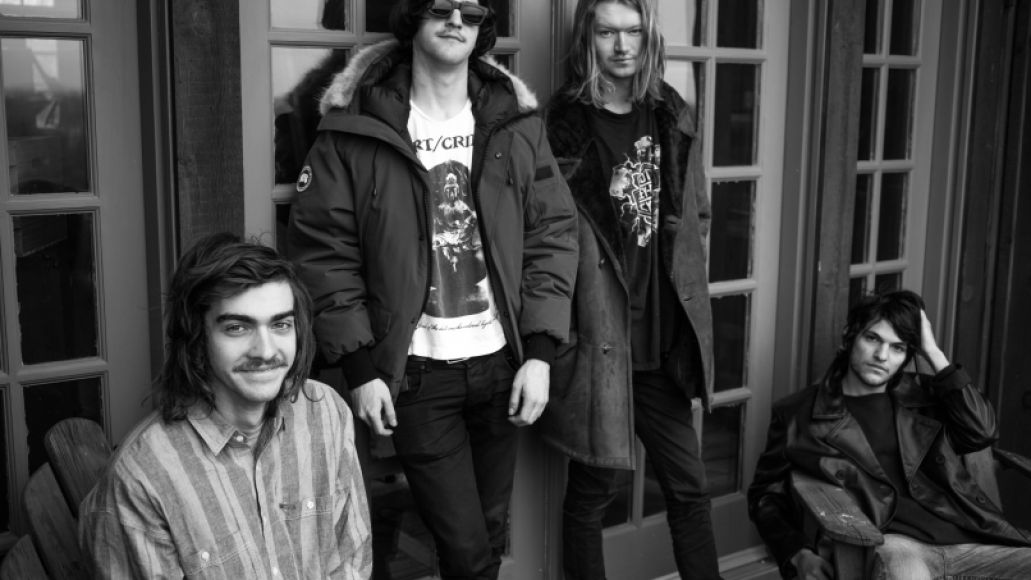 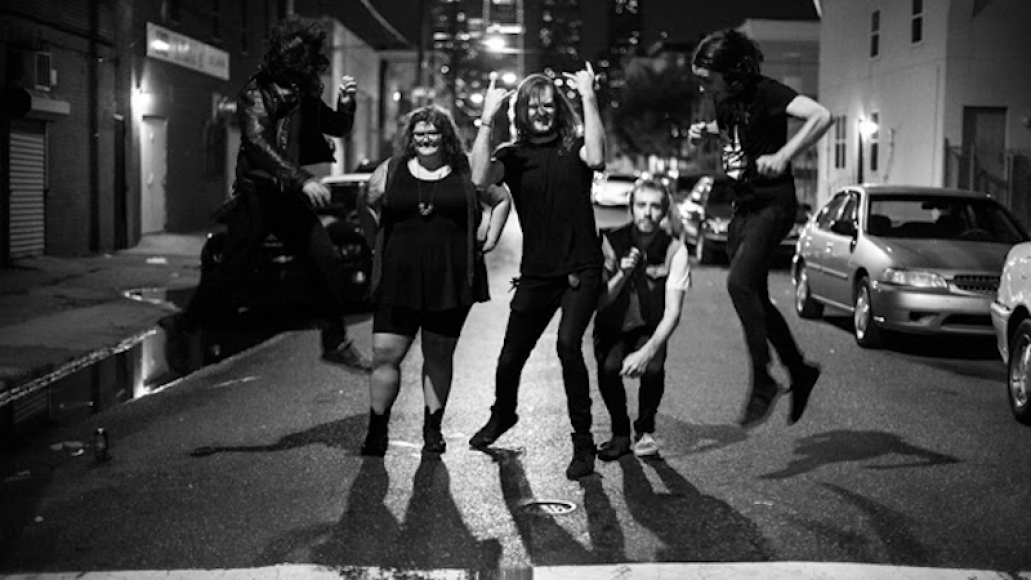 The joy of waging righteous war runs through “Can’t Stop Fighting”, the latest track by Philadelphia punk band Sheer Mag. This call to arms against gender-based violence references the Ciudad Juárez femicides (the horrors of which have since been swept out of global consciousness by the ceaseless news cycle) and spotlights “the eye of the catcall” — have you heard a better pun on a particular Survivor song that captures the power dynamics of street harassment? The irrepressible Christina Halladay carries the striking lyrics of “Can’t Stop Fighting” atop hopeful guitar lines by Kyle Seeley, creating a perfect song to soundtrack the long but necessary struggle against injustice. –Karen Gwee