Chicago garage band Twin Peaks have announced the follow-up to their 2014 breakthrough record, Wild Onion. Dubbed Down in Heaven, the band’s third album is set for a May 13th release through Grand Jury.

Twin Peaks added a fifth member before entering Fawn Lake Studios in Bedford, Massachusetts. Once the reel-to-reel sessions were completed, the masters were handed off to producer John Agnello (Dinosaur Jr.) for mixing.

As you can hear on first single “Walk to the One You Love”, Twin Peaks have honed in on some of the poppier elements of their sound, mixing in a bit of Americana swing with piano and horns. There’s a hint of early Deer Tick in the way the chorus blends scratchy vocals and dusty, grooving rock. Listen below.

Check out the artwork, tracklist, and an album trailer for Down in Heaven below.

Down in Heaven Artwork: 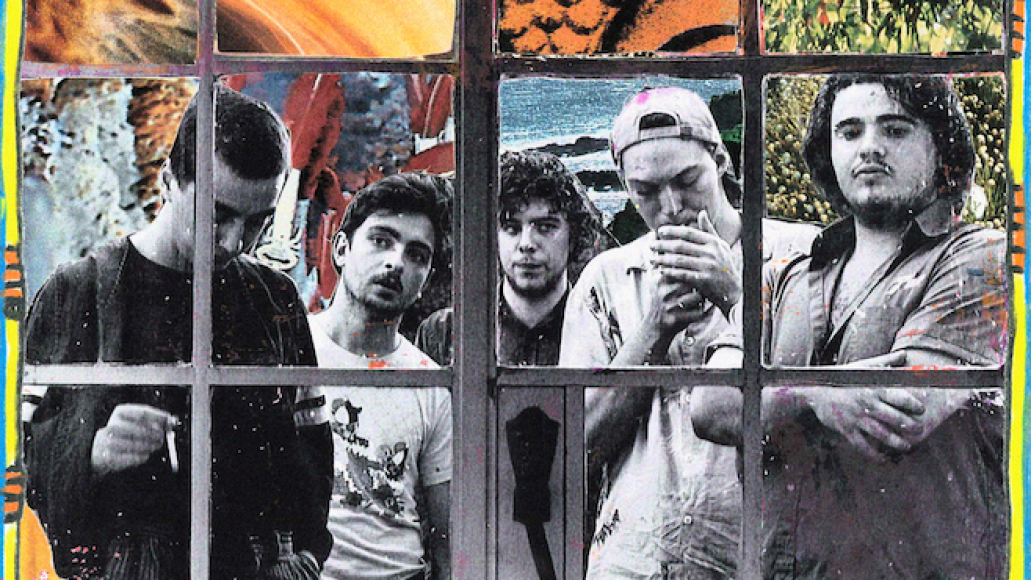 Twin Peaks will have a chance to preview Down in Heaven as they head out on tour later this month ahead of a May 13th record release show at their hometown’s Lincoln Hall. Later in the summer they’ll play festival gigs at LEVITATION and Bonnaroo.

Twin Peaks announce new album, Down in Heaven, share "Walk to the One You Love" -- listen