Take a trip to beloved local music dive The Empty Bottle on any given weeknight, and you’ll find that there’s no shortage of Chicago bands that worship ‘80s garage pop. But what separates VARSITY from their JV peers is how fully they’ve internalized their influences. Singer Stephanie Smith sounds like she’s shouting from a bygone era on “Eye to Eye”, the band’s latest single. But there’s a new twist on the band’s sound that starts with the jangly dual guitar leads of Dylan Weschler and Pat Stanton, which owe as much to post-punk as they do to summery pop.

The single’s B-side, “Kelly”, shows yet another side to these shameless musical nostalgists. It’s covered in the kind of heavy-handed reverb we’ve come to expect from this genre, but none of that detracts from Smith’s dreamy vocal lead, which owns the track. It was smart of VARSITY to put this one on the B-side; its pleasures are just as real as those of “Eye to Eye”, but they burn at a slower rate.

“With this single, we wanted to explore the idea of juxtaposing two different moods into a cohesive work,” the band explains. “We very much like the aggressive pace of ‘Eye to Eye’, so to resolve it with a slower, somber number like ‘Kelly’ seemed like an obvious choice.” 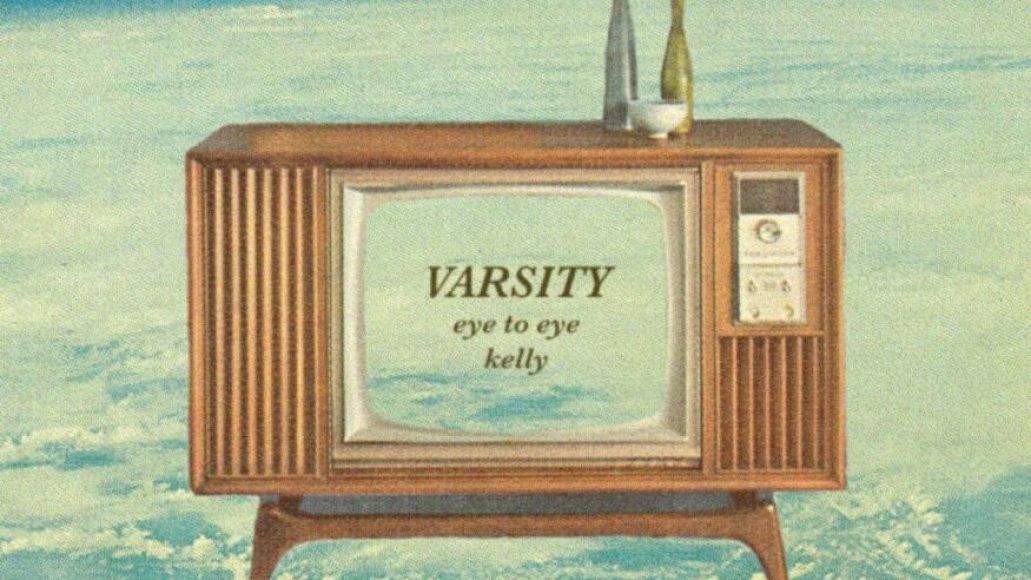