Okeechoobee Music & Arts Festival is coming on strong for its inaugural incarnation this March 4th – 6th in Okeechobee, Florida. Mumford and Sons, Kendrick Lamar, Skrillex, Robert Plant and the Sensational Space Shifters, The Avett Brothers, Ween, and more already made for a tasty lineup, but perhaps the most intriguing part on the bill was the mysterious PoWoW! mashup.

Though that’s an impressive conglomeration of musicians as is, there will be plenty of other surprise guests taking the stage as the one-off supergroup performs “epic reinterpretations of beloved classic songs woven together with modern music.” Bet you wish you had tickets, don’t you? 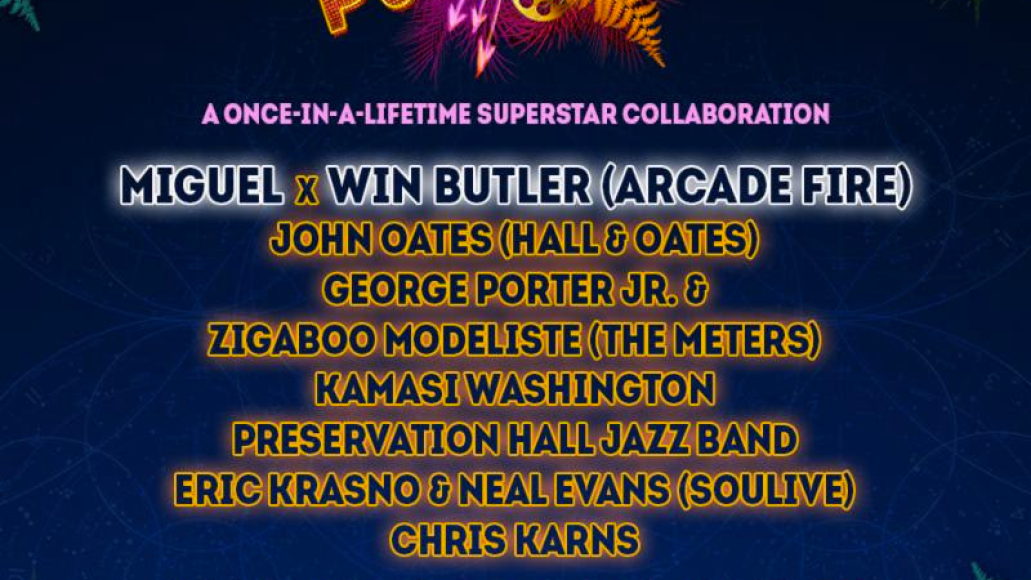