A veritable locust storm of Next Big Things is set to descend upon Austin when South by Southwest kicks off this week, but the buzz around Spookyland is bigger than most. That’s because it’s coming from their guitars. The Sydney-based quartet pushes their instruments to the limit on debut album Beauty Already Beautiful, a coming-out party that feels cinematic in scope and oddly American in spirit. That latter quality probably owes to 24-year-old frontman Marcus Gordon’s obsession with Patti Smith, Lou Reed, Bruce Springsteen, and other Stateside songwriters. Or maybe it owes to the fact that the band recorded Beauty Already Beautiful in Omaha, Nebraska, of all places, right in the heart of Saddle Creek country.

They emerged with 11 songs worth getting excited about, and the one they’ve shared with us today is “Big Head”. It’s a bluesy mid-tempo rocker that starts with a squeal of feedback and doesn’t let up for nearly four minutes. Gordon’s voice has no trouble cutting through the cacophony as the singer explores adolescent gender roles in his own oblique, poetic way (“I swear her puberty was on the Mayan calendar/ And that’s why the world hasn’t ended yet”). It’s a killer track, and if this doesn’t convince you to check out Spookyland at SXSW or on their upcoming mini tour of Chicago and New York (dates below), nothing will.

Beauty Already Beautiful will be released on May 6th via Play It Again Sam. Listen in to “Big Head” below. 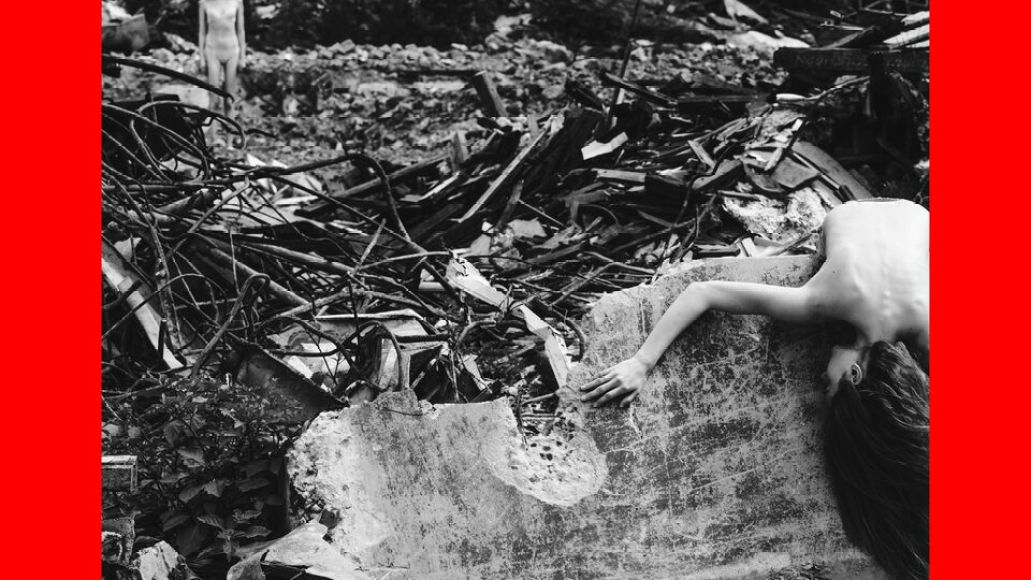