Last October, Band of Horses teased that their new album, the follow-up to 2012’s Mirage Rock, would be out this spring. Today, they’ve divulged more details on their fifth studio effort: It’s titled Why Are You OK and was produced by Jason Lytle of Grandaddy.

In an interview with EW.com, frontman Ben Bridwell talked about the new album, noting how, unlike the band’s previous releases, it was primarily written at home because of family obligations. “I didn’t have the opportunity, like I used to, to kind of squirrel away in some cabin or a beach house,” he said.

Specifically, much of Why Are You OK was penned in the middle of the night, as he spends most of the day tending to his four daughters. “I work all night and then take them to school in the morning,” he says. “I’m the fucking scariest dad in the school, I’m sure.” Recording sessions with Lytle took place in a number of locales, including Stinson Beach, California and Woodstock, New York.

The much anticipated record features Band of Horses’ longest track to date, an “epic” seven-minute jam called “Dull Times: The Moon”, which serves as the opener. Musically, the album is said to pull elements from throughout the band’s discography. “I didn’t want to just pander to our previous records or maybe even our most fruitful period,” Bridwell says, “but at the same time I definitely attempted to tap into a lot of that stuff throughout.” Previously, he’d described it as a “very dense record,” and likened it to their 2011 Grammy-nominated Infinite Arms. 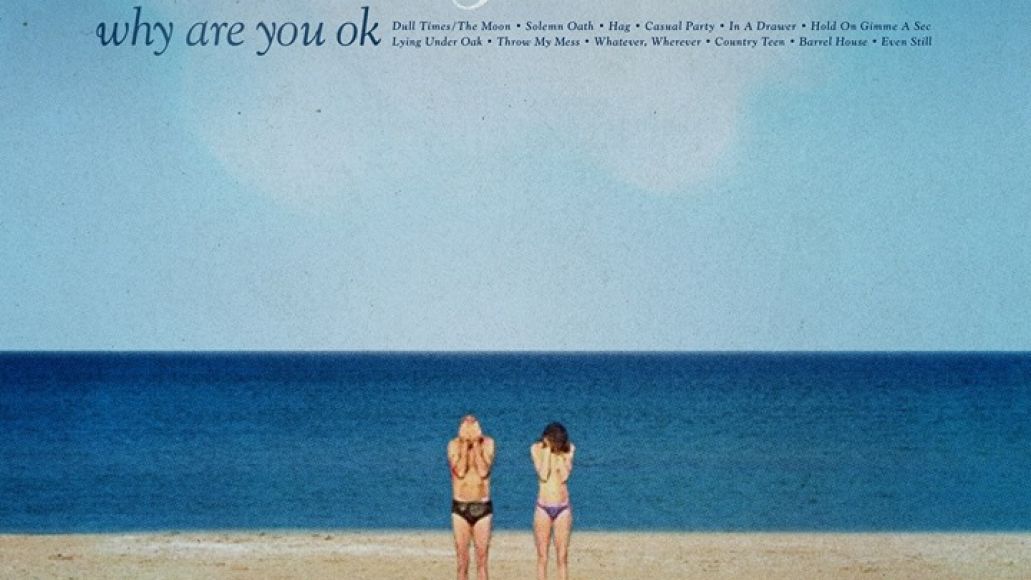 Below, revisit a few singles off Mirage Rock:

Band of Horses announce new album Why Are You OK