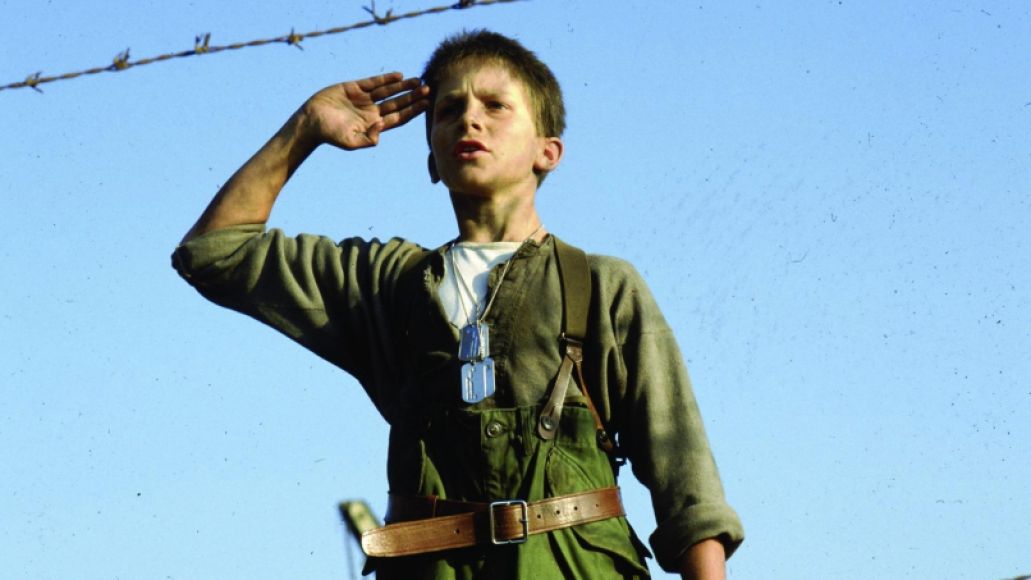 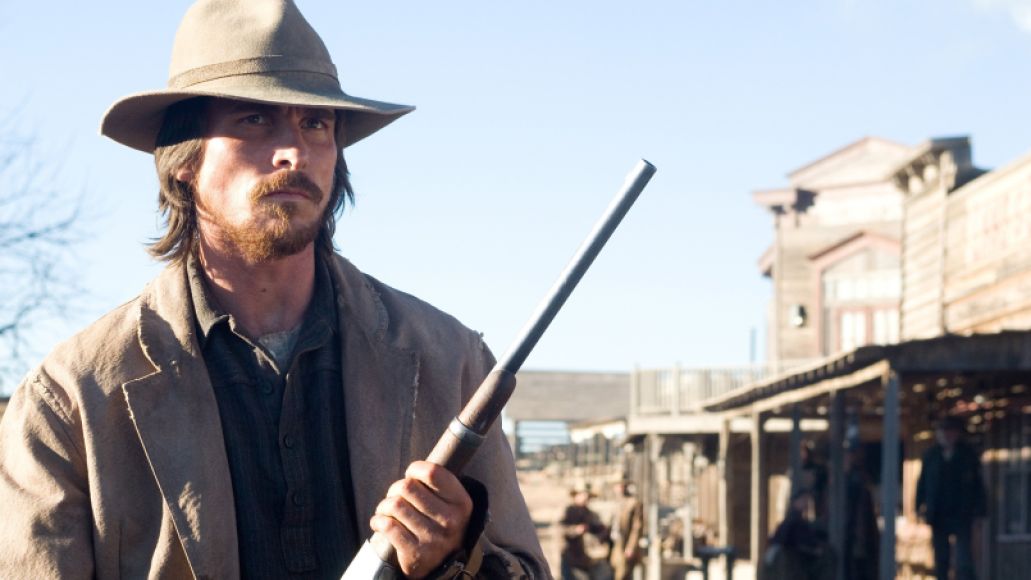 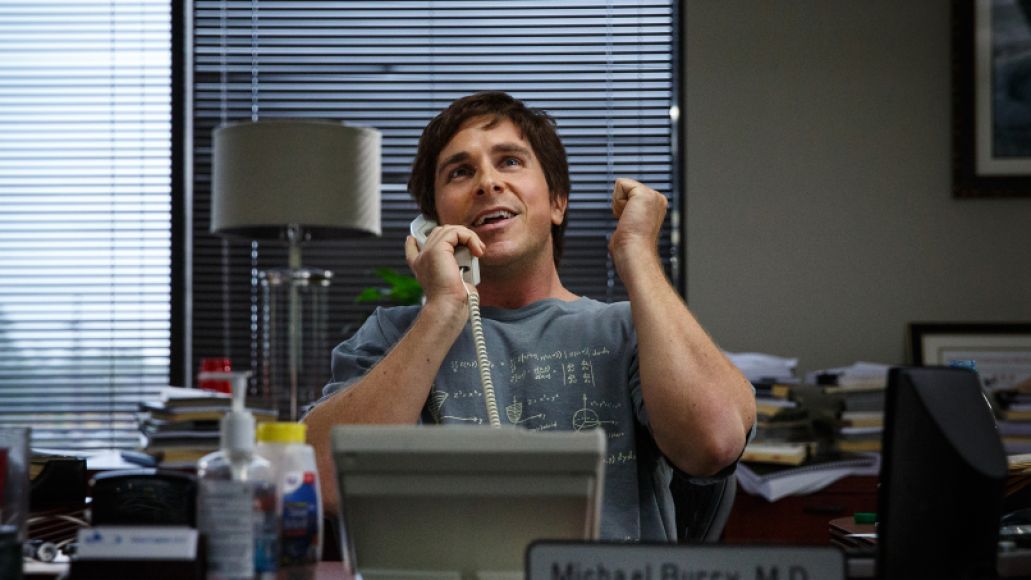 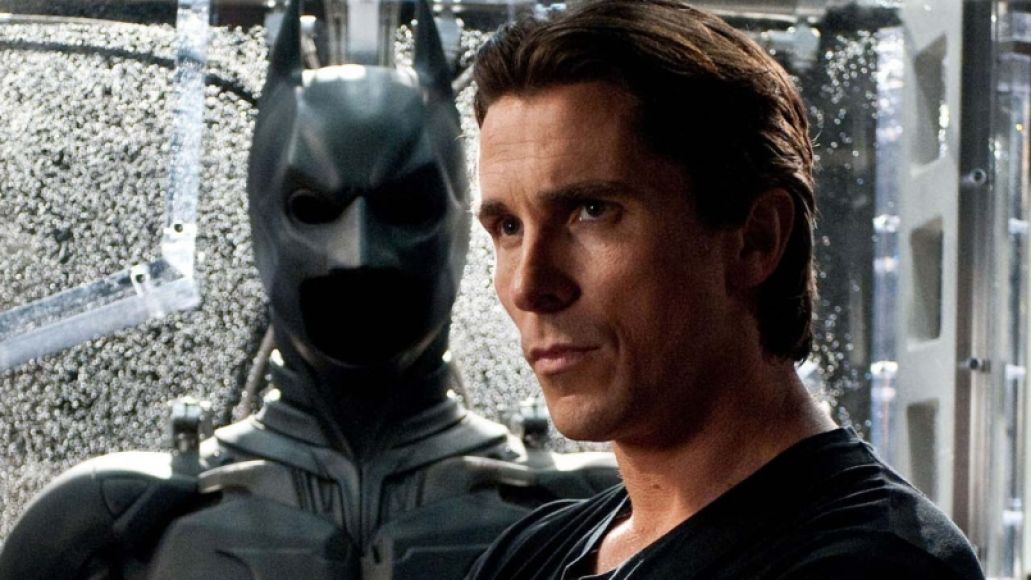 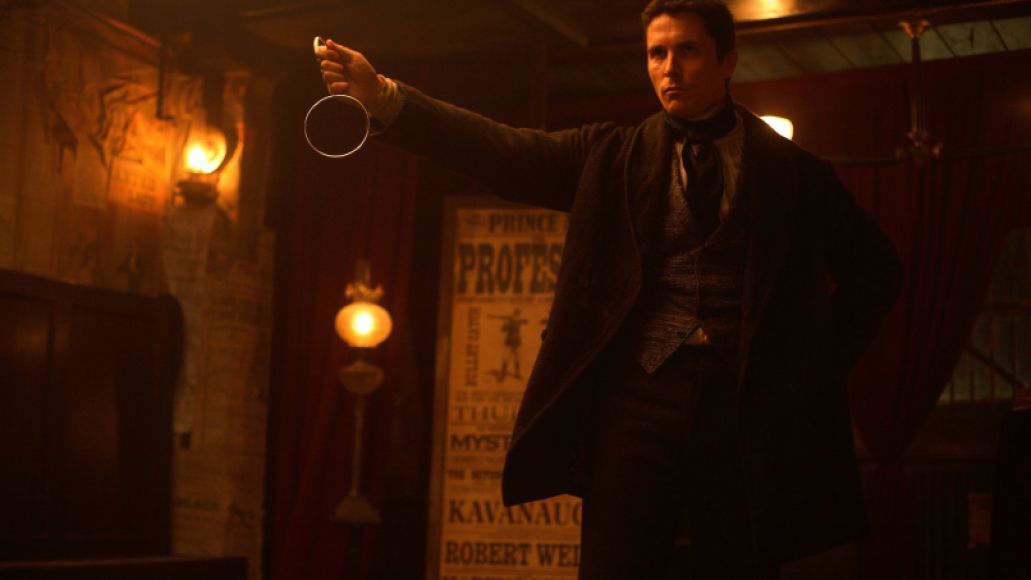 Without divulging too much, Bale’s portrayal of a charismatic London stage magician in the 19th century thriller The Prestige hinges on a twist. That the twist comes off as genuinely surprising can be credited both to Christopher Nolan’s elaborate direction and to the artful script he co-wrote with his brother Jonathan, but also to Bale, whose nimble, sleight-of-hand performance keeps the audience looking only at what he wants them to see.

Bale and Hugh Jackman play former stage partners turned bitter rivals, but it’s Bale’s steely, shark-eyed intensity that makes their scenes together pop. Compared to Jackman’s more subdued and aristocratic Robert Angier, Bale’s Alfred Borden, who is working-class and rough around the edges, has more to lose, and thus, more to gain. If a magician is able to fool his audience simply because they want to be fooled, as The Prestige ultimately posits, then Bale — in getting his audience to not only want to believe in Borden, but also root for him against their better judgment — is a consummate trickster indeed. —Leah Pickett