Here, the UK two-piece provide an overcast backdrop, like Foam Island’s ambient compositions but with a tad more murk and mood. For her part, Empress Of slides into the gloom rather seamlessly, her vocals offering a bit of light in an otherwise pitch-black room.

“Reformer” is off Darkstar’s forthcoming as-yet-titled EP, due out later this year. 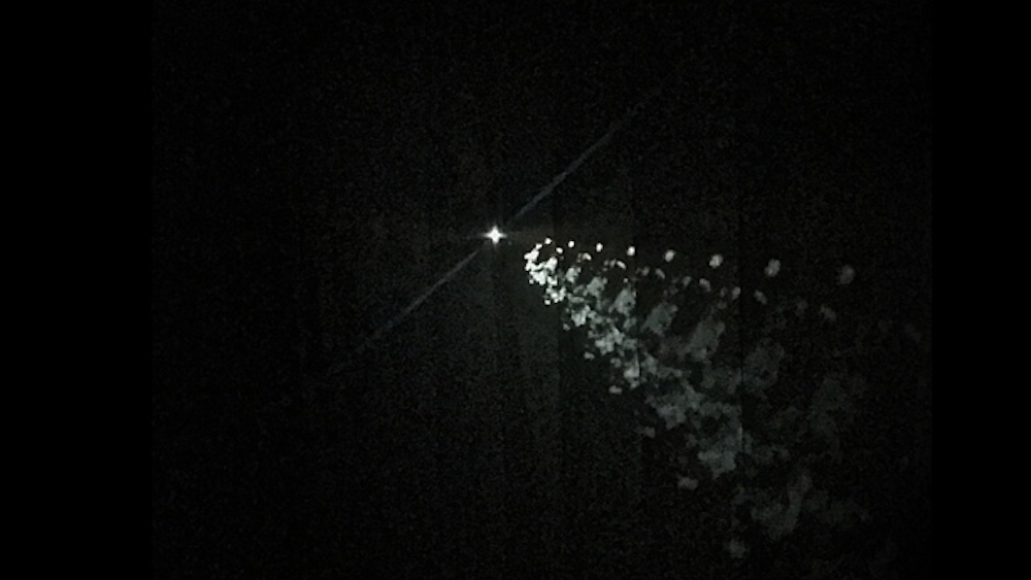 Darkstar and Empress Of link up on new single "Reformer" -- listen