In some wonderful future where no one’s a dick, all complaints will be considered valuable because the racists and sexists will have all skipped off together to hide in a hole or something. But for now, a movie trailer drops and the Internet explodes, for reasons good and bad. To be clear, there are plenty of people who liked the trailer for Paul Feig’s Ghostbusters (I give it a slime-covered thumbs up), but there are also many who disliked it for perfectly valid reasons.

For those too horrified by the idea of a female-driven comedy franchise to use the analytical parts of their brains, this could be an enlightening exercise for you: Go ahead and type out some sexist nonsense if you feel the need. Get it out of your system; it’s good for the digestion. Then delete it, copy and paste one of these selections, and thank us later. Simply put, you might be afraid of no ghosts, but you sure as shit should be afraid of getting publicly shamed on Twitter.

Below, a helpful guide.

Go ahead and reboot a franchise, if you want. And sure, feel free to drench it in nostalgia and retrace the steps of its predecessors (see: The Force Awakens, which did this mostly to its benefit). But something about this trailer feels like a straight-up copy of the original, from the ominous tone of the early moments to the use of punchlines as punctuation marks. And did it really have to be a hearse again? Couldn’t it have been, like, an ambulance or something? Some other distinctive and vaguely morbid mode of transportation? There’s nostalgia, and then there’s, “Oh, I’ve seen this already.” Let’s hope for more of the former and less of the latter when the second trailer (or even the film) rolls around.

02. I love those performers, but for a comedy trailer, I sure didn’t laugh much 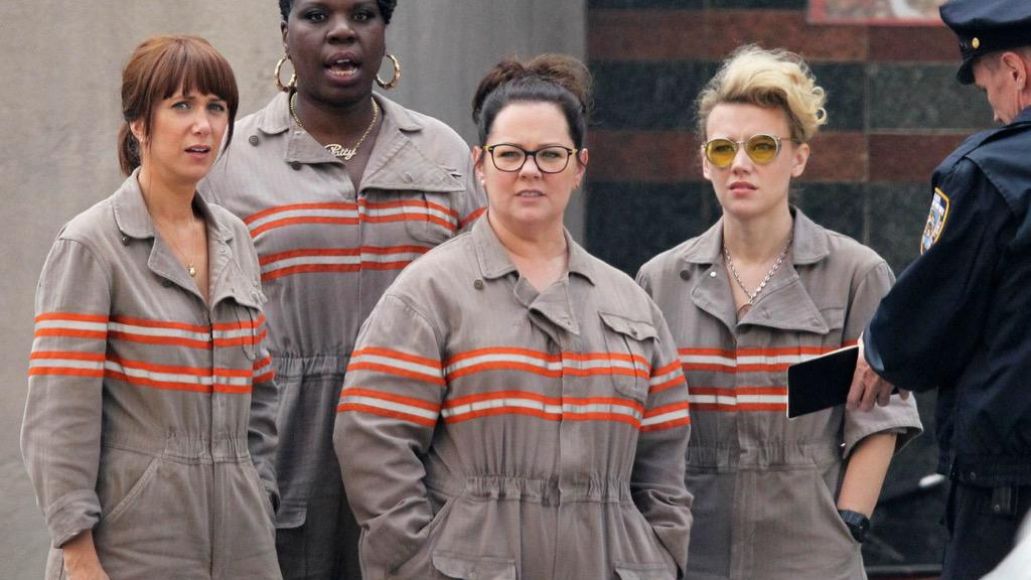 This is an important one. Not all jokes are created equal, and not everyone finds the same things funny! Personally, I laughed like an idiot at basically everything Kate McKinnon did, but those among you not into wig humor may not feel the same. That’s cool! Just remember: A movie trailer not being funny does not mean that women aren’t funny. And if you think it wasn’t funny because women aren’t funny, that’s pretty impressive, because I’m not sure how you’re reading this with your head stuck so far up your ass.

Remember the trailer for Jarhead? I do. I didn’t even see that movie, and I remember the trailer. That’s because a good trailer rockets along, dragging you behind it at top speed. It makes you wish the movie was coming out RIGHT NOW. It ends on a giant bang, on some sort of cinematic mic-drop (see: “Chewie, we’re home.”) In short, it’s exciting. I’m still excited to see Ghostbusters, but funny or not, that trailer was a bit of a snooze.

04. Wait … three white scientists and a black woman with a Cadillac? 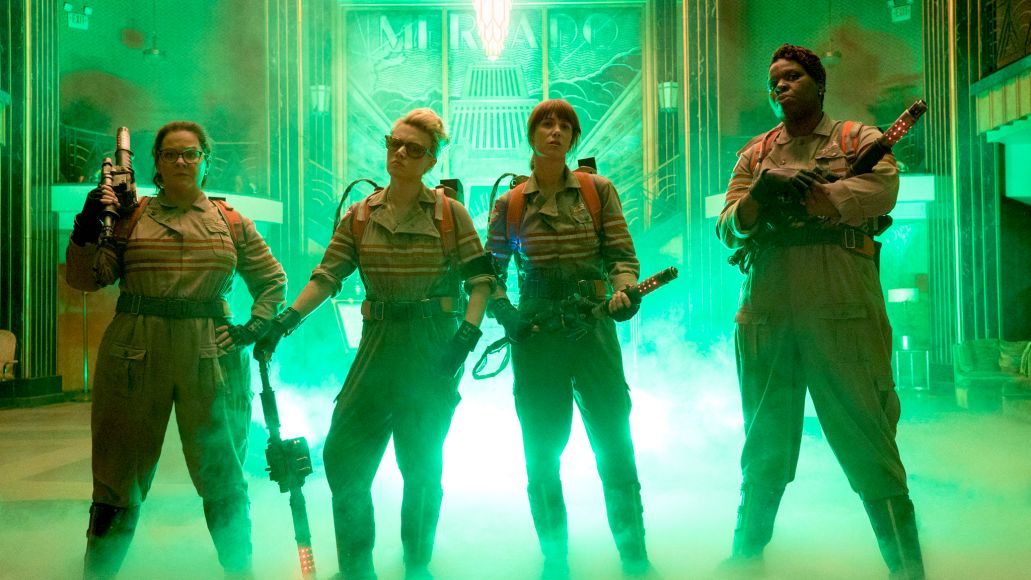 I LOVE Leslie Jones, and it’s unfair to draw conclusions about a movie based on the few bits of footage you catch in a trailer. But it’s sure disappointing to realize that McCarthy, Wiig, and McKinnon are all in STEM-land, and the one woman of color’s the one who knows the city and has a set of wheels. As with all things, let’s not get ahead of ourselves, but it’s totally understandable to be a wee bit concerned.

05. Thanks a lot, Ghostbusters, now I’ve been listening to Huey Lewis all damn day

That song won’t ever get out of my head, and since one can’t listen to the Ghostbusters theme all day long, I’ve been feeding the beast with the man they ripped off. Now I’m going to be stuck on a Huey Lewis binge for the foreseeable future. I apologize in advance to anyone I inadvertently infect with this contagion by accidentally humming “I Want a New Drug” or “The Heart of Rock ‘N Roll” under my breath. Forgive me, for I know not what I do. 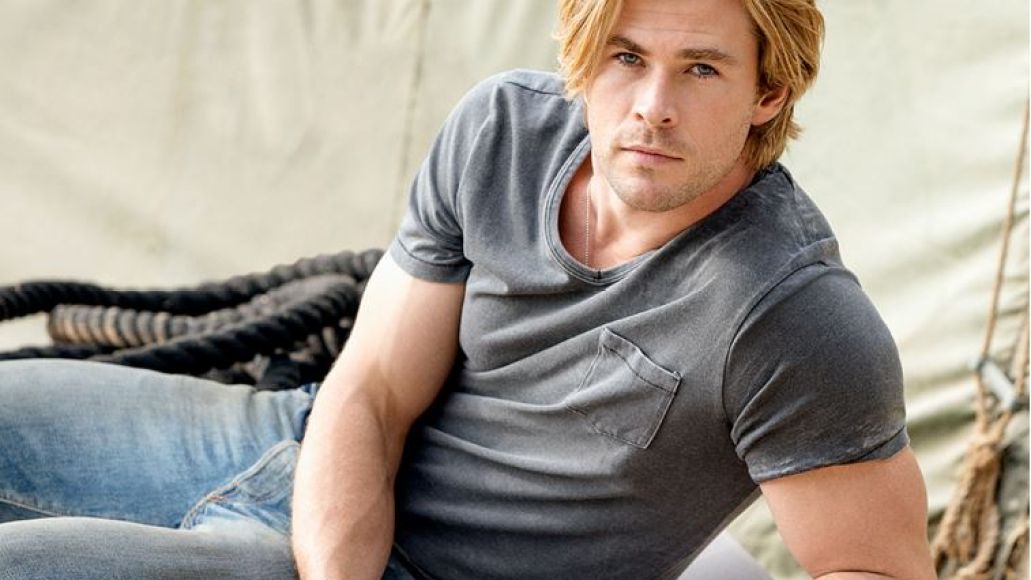 It’s awfully good of Paul Feig to fill the shoes of the immortal Annie Potts with freaking THOR. Please, give us all your eye-candy. But in a world where every other damn trailer seems to include a shot of a woman taking her shirt off or strutting around in a bikini, is it so much to ask that we get a little exploitative fuel, too?

Five Reasons the Ghostbusters Trailer Has Us Worried