Two-day tickets are now on sale, single-day will be available soon. 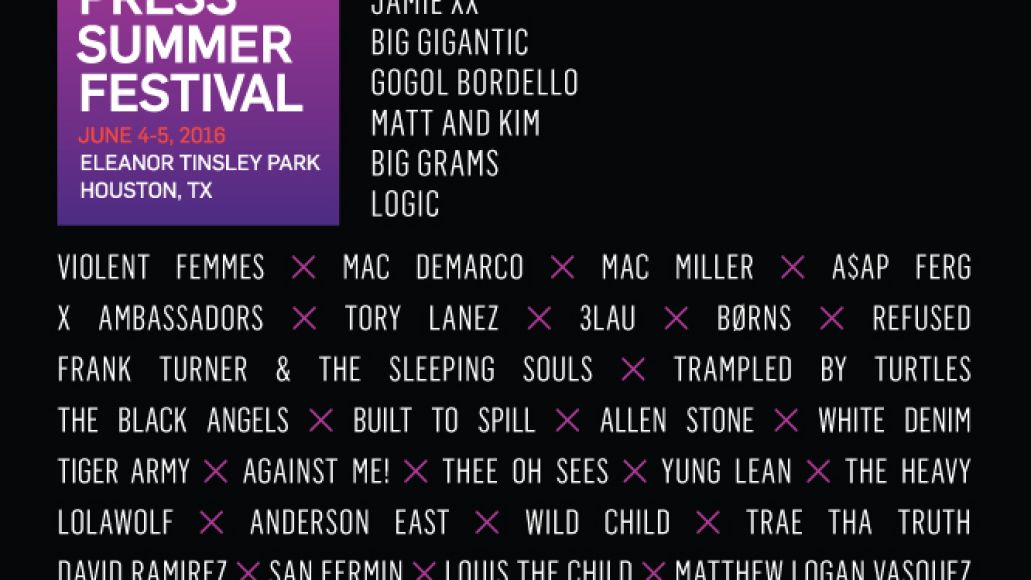