One of the more exciting acts to pop up around this year’s South by Southwest was Australian surf rockers Hockey Dad. I caught one of their sets after a pummeling 45 minutes with Kentucky’s White Reaper, and enjoyed the humble duo of Zach Stephenson and Billy Fleming as they cooled everyone down with some breezy and beachy rock ‘n’ roll. So much so that I’m still listening to their Dreamin’ EP, a swift five-song effort that careens around with lollipop harmonies and a buffet of hooks.

Well, now the band’s gearing up the release of their full-length debut, Boronia, due out August 12th via Kanine. Named after the street the two childhood friends grew up on, the album spans 11 tracks “of pure unadulterated fun that comes straight out of the surf and skate culture surrounding them in their native Wollongong,” according to its press release. That’s not overselling it; lead single “So Tired” grooves on the waves of some friendly distortion that’s all too soothing, like a warm, sandy day by the water.

Stream the song below. 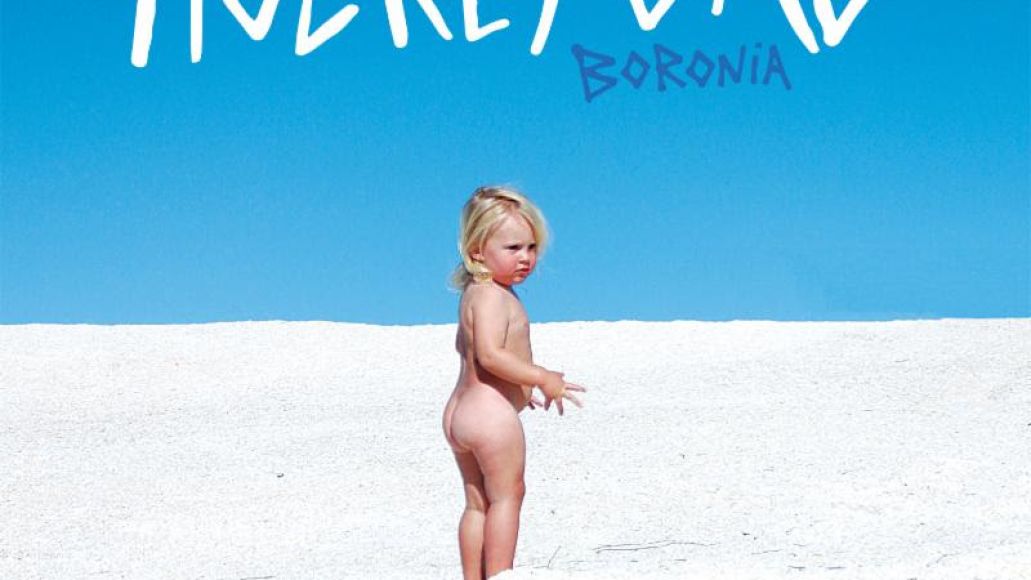