Let’s face it: The music industry is kind of a gross place to call home. Between media licensing, relentless touring, and selling your soul for radio play, you’ve really got to love what you do to wade into this muck. Fortunately, Canadian indie rockers Hot Panda love what they do. The band has already released three full-length albums, and they’ll be releasing their fourth, Bad Pop, on April 22nd. They’ve shared the first single and title track to that album today, and oh boy, does this song have it in for all those corporate shills who run this stinkin’ joint.

The hard-rocking “Bad Pop” has got attitude in spades, though its most notable quality might be the huge guitar sound. It’s raw but undeniably melodic, which is to say you’ll probably hear it on television sooner or later. “In a year, with a little luck, they’ll use this song to sell your sneakers,” jokes the band. They describe “Bad Pop” as “a snarky reflection on the music business” and — as long as we’re all being snarky here — that’s a little obvious, guys, don’t you think?

Listen in to “Bad Pop” below, and then go throw your radio out the window. 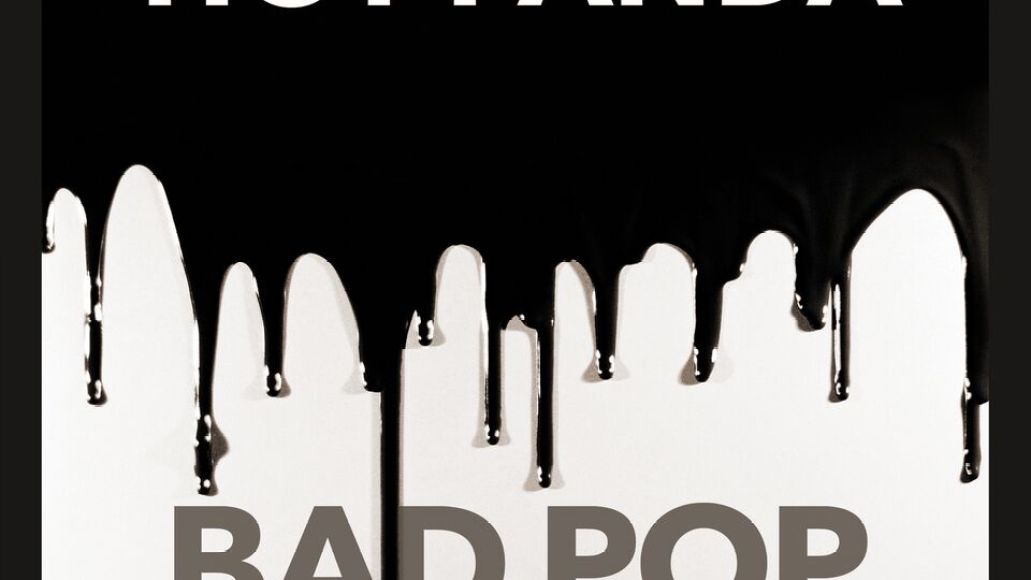