Due out on May 6th through new label Merge Records, the 12-track effort counts Sufjan Stevens, both Aaron and Bryce Dessner of The National, Sharon Van Etten, Arcade Fire member and violinist Owen Pallett, TV on the Radio’s Kyp Malone, and Mary Margeret O’Hara as guest collaborators. Parry, who co-produced The Golden Record, again contributes, this time credited as her “creative partner.”

In February, Little Scream previewed the upcoming record with “Love as a Weapon“, a single that saw the songwriter explore the more “pop” side of her folk pop sound. “I was thinking of classic pop songs, how a good one can lift you out of a fog like nothing else,” she explained. “This is a song of rebellious joy, for dancing and crying and starting over, again and again.” 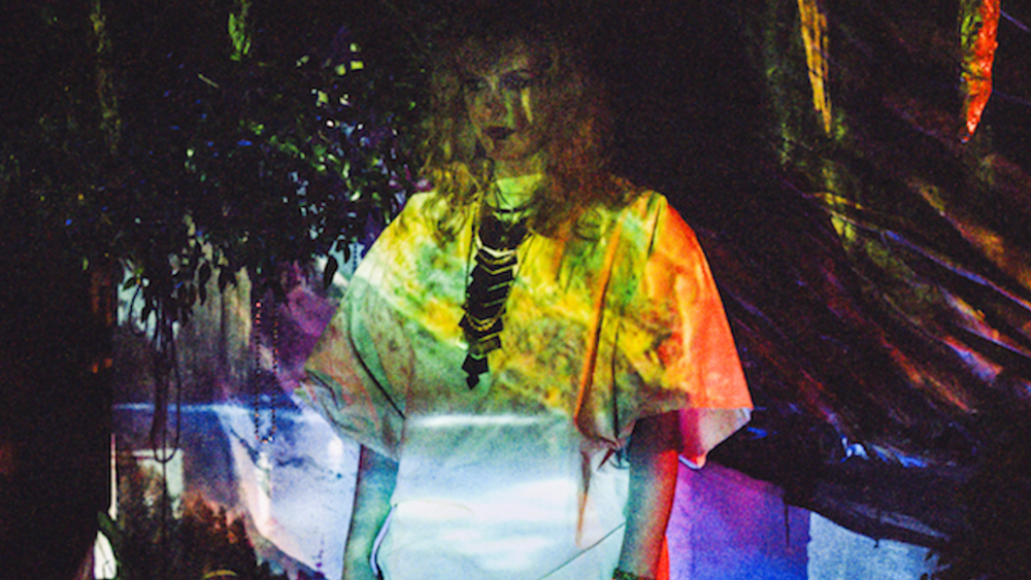 In support of Cult Following, Little Scream will tour the US next month, including dates alongside Thao & The Get Down Stay Down, Yuck, and Land of Talk and festival sets at Panorama, WayHome, and Eaux Claires.