With a massive tour schedule already mapped out, it was only a matter of time before M83 officially announced their long-awaited follow-up to 2011’s Hurry Up, We’re Dreaming. Today, mastermind Anthony Gonzalez confirmed the new album’s title and release date: Junk will arrive on April 8th release through Mute Records. He’s also shared the lead single and opening track, “Do It, Try It”.

Junk reunites Gonzalez’s Grammy-nominated synthpop band with Dreaming producer Justin Meldal-Johnsen. The album does not, however, feature longtime keyboards/backup vocalist Morgan Kibby, who left the band prior to recording sessions. Gonzalez is actually crowdsourcing her replacement for the upcoming tour supporting Junk, holding auditions for all would-be musicians.

Even without Kibby, Junk promises a slew of “unexpected guests,” according to Gonzalez. Among them: Beck and Susanne Sundfør.

Gonzalez has said that the new album takes inspiration from TV shows of yore “like Punky Brewster and Who’s the Boss. I feel like TV shows are starting to sound and look the same. There’s no more passion anymore. So this album is a tribute to those old-fashioned shows.”

As for the title, Gonzalez said in a statement, “Anything we create today is going to end up being space junk at one point anyway, and I find it really fascinating and scary at the same time – beautiful too in a way. I have this image of pieces of humanity floating in space, lost forever. It also means that nowadays everything goes so fast and everybody is kind of throwing away art in a certain manner. People will listen to an album for instance and just pick a track they like to put on a playlist. They’re not going to take the time to listen to an album anymore because they have to jump on the next thing.”

Listen to “Do It, Try It” below. The album’s artwork and tracklist follows.

Update — March 4th, 3:32 p.m. CT: After holding open auditions, M83 have finally selected Kaela Sinclair to replace vocalist Morgan Kibby on their upcoming tour. “It was really difficult to choose a new singer for the band but when I saw @kaelasinclair it was obvious she would be perfect!” Gonzalez tweeted this afternoon.

It was really difficult to choose a new singer for the band but when I saw @kaelasinclair it was obvious she would be perfect! *A 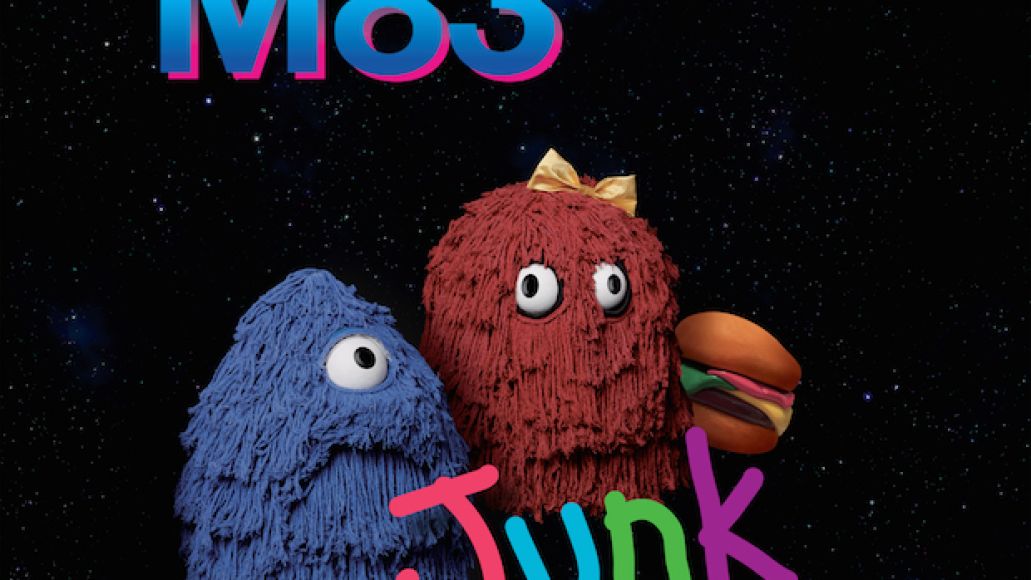 Find M83’s full (as in, complete and stuffed) tour schedule below.