The wait for a new Tool album is well past meme status. So perhaps it should come as no surprise that soon after receiving a positive progress report from guitarist Adam Jones, frontman Maynard James Keenan is tempering anticipation with a rather sobering update.

Asked about the album in a new interview with The Press Enterprise, Keenan responded, “We’ve found a common ground. We just can’t seem to move forward.”

Update – Friday, March 18th: Responding to a fan on Twitter, Keenan expanded on his comments, saying, “When the music is ready, lyrics will flow. No music, no lyrics. Simple.”

@GarmenticA @mjkeenan Haven't been. When the music is ready, lyrics will flow. No music, no lyrics. Simple.

Speaking to Rolling Stone in November, Jones confirmed the band was actively working on the follow-up to 2006’s 10,000 Days, describing the recording sessions as “wonderful.” He added, “Things are really flowing and going really well, and I’m just blown away at the stuff that’s coming together. I’m excited and can’t wait for it to be done. It’s something I’ve been missing for a long time [laughs], that beautiful collaboration that we have because we’re all so different and have different tastes. But again, when you are all meeting in the middle and that thing you do that meets in the middle is just beautiful, it’s very rewarding. So yes, I’m very happy.”

At the time, Keenan had yet to join the rest of the band in the studio, but was instead waiting for the music to be finished before penning the album’s lyrics. 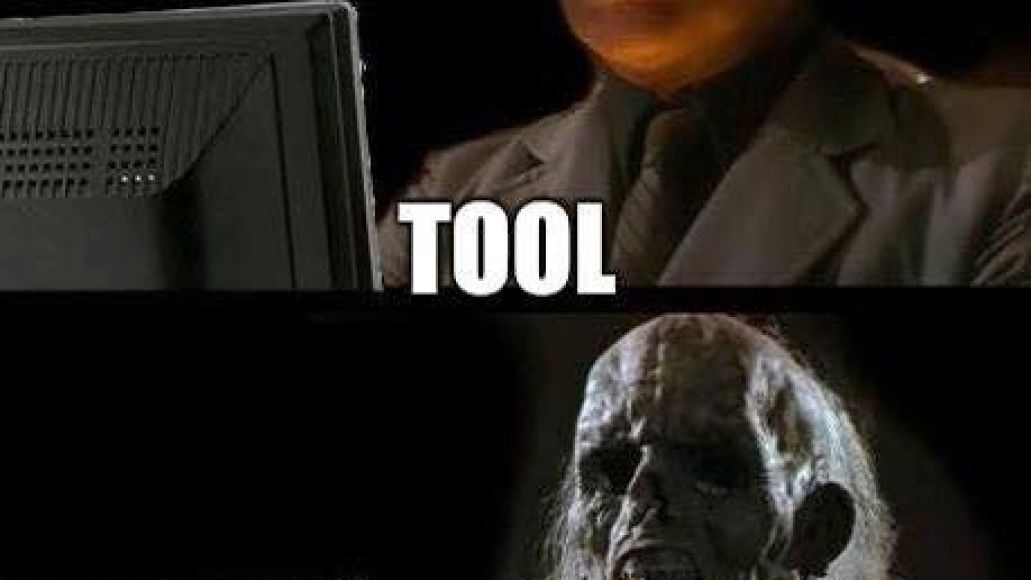