On April 1st, Melvins are set to release Three Men and a Baby, their long-lost collaborative album with Mike Kunka of Godheadsilo. That’s not the only full-length the sludge metal veterans have up their sleeves for 2016, however.

In an interview with Rolling Stone, Osborne spoke about the making of Basses Loaded. Of particular note is the anecdote about how Dave Grohl was supposed to join the recording sessions, but ended up blowing the band off.

“We had recorded a little bit with Krist Novoselic. And that was a really, really funny story. It was before where [the surviving members of Nirvana] played with Paul McCartney. Dave Grohl had said that he wanted to do all that stuff with us. He wanted to do Nirvana songs with the Melvins, and maybe have David Yow singing. So Krist Novoselic came down and we started rehearsing, and Dave was supposed to show up — and he just never showed up. Blew it off, totally. And it was his idea! I didn’t appreciate that, you know? I’m a lot of things, but one thing I’m not doing is sitting next to the phone in curlers, waiting for Dave Grohl to call me, you know? When he totally blows you off like that, it’s fucked. But whatever. There’s nothing I can do about that. So we did some recording with Krist while he was here.”

As a preview of the new album, the group has let loose the lead single, a bone-crushing number titled “Hideous Woman”. Stream it below.

Basses Loaded is officially out June 3rd through Ipecac Recordings. 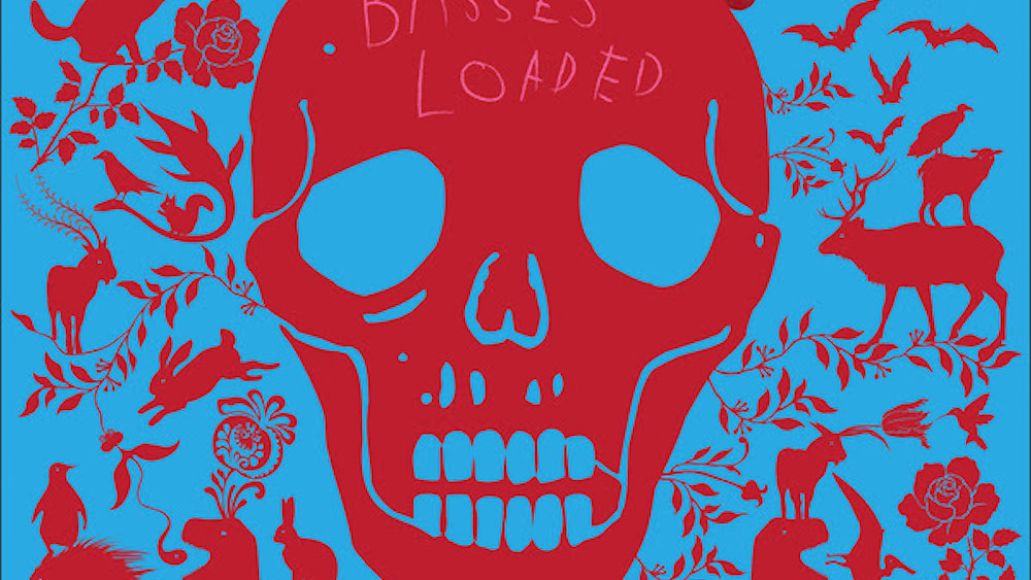