Since her explosive debut as a rock musician with 2014’s Bury Me at Makeout Creek, our eyes have been firmly on Brooklyn’s Mitski. Today, the 25-year-old has announced the follow-up to that name-making LP, Puberty 2, due out June 17th via Dead Oceans.

According to press for the release, Puberty 2 finds the artist born Mitski Miyawaki exploring how happiness can almost be as damaging as sadness. “When you realize you can’t have one without the other, it’s possible to spend periods of happiness just waiting for that other wave,” she explains. Considered “kind of a two parter” in conjunction with its predecessor, the new record has a similar feel to the prior one, though a more assured songwriter led to more assured songs. “I had a certain confidence this time,” Mitski says. “I knew what I wanted, knew what I was doing and wasn’t afraid to do things that some people may not like.”

You can certinaly hear that confidence on lead single “Your Best American Girl”. What starts off as a sauntering acoustic indie number builds until it breaks as a shining punk song. Mitski’s poetic lyrics (“Your mother wouldn’t approve of how my mother raised me/ But I do/ I think I do”) are further punctuated by her impassioned delivery. She says she “hammed up the tropes” of punk music as a way of subverting its prevalence among white males. “I wanted to use those white-American-guy stereotypes as a Japanese girl who can’t fit in, who can never be an American girl.” 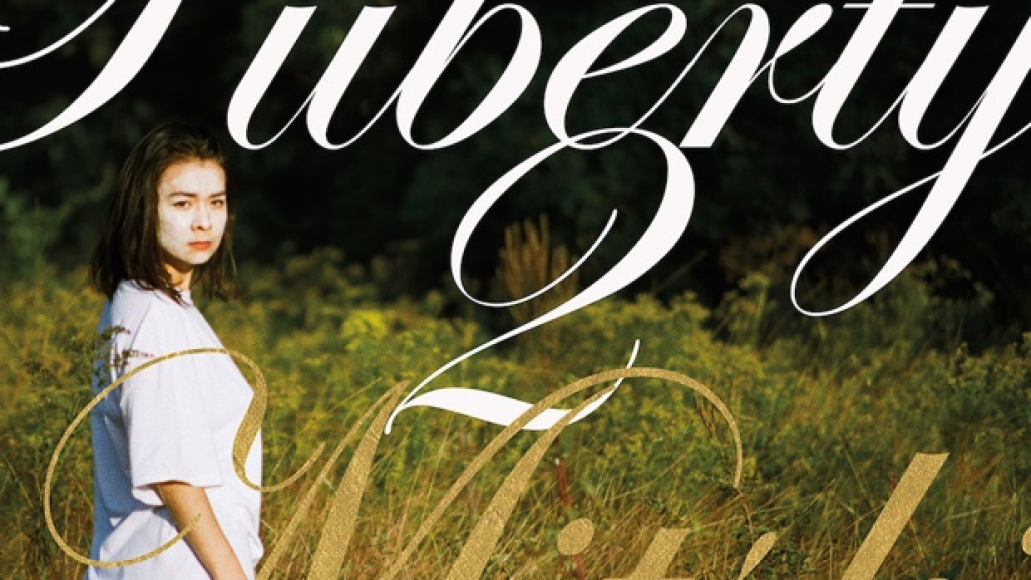 Mitski has also announced an extensive string of North American and European tour dates in support of Puberty 2.