New Order’s Music Complete was one of the unexpected treats of 2015. Now, the new wave veterans are prepping an alternate edition of the album for a May 13th release through Mute Records.

Dubbed Complete Music,  the forthcoming release contains extended mixes of all 11 tracks from Music Complete, as well as alternative artwork by Peter Saville.

Complete Music will be released digitally and as a two-disc CD set, packaged with the original Music Complete.

Below, listen to the extended mix of “The Game”: 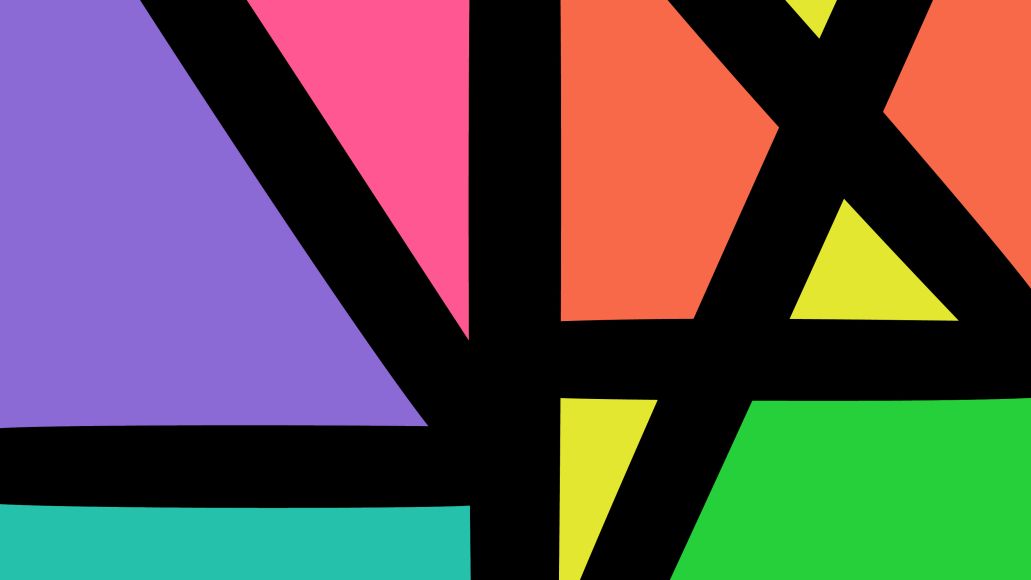