Nosaj Thing has announced a brand new EP, and guess what? It’s only a week from its release. NO REALITY, the follow-up to last year’s Fated LP, is out on April 8th on Innovative Leisure.

“This record is for my friends and everyone that has been supporting me over the years,” the LA DJ/producer aka Jason Chung said in a statement. “Since I finished three albums that were more about my personal life, it was time to make something to give back. Most of these songs are new and were written within the last two months. I wrote one of the songs all on my iPad and arranged and mixed 3 of the songs the morning it was due to mastering — lots of quick changes and decisions were made. I’m not trying to over think these days and just find balance.”

That balance can be heard on the subtle new track, “N R 2”. It’s an uncomplicated piece of electronic art, a simple rhythm and gentle synths that build on an almost clockwork beat. Take a listen below. 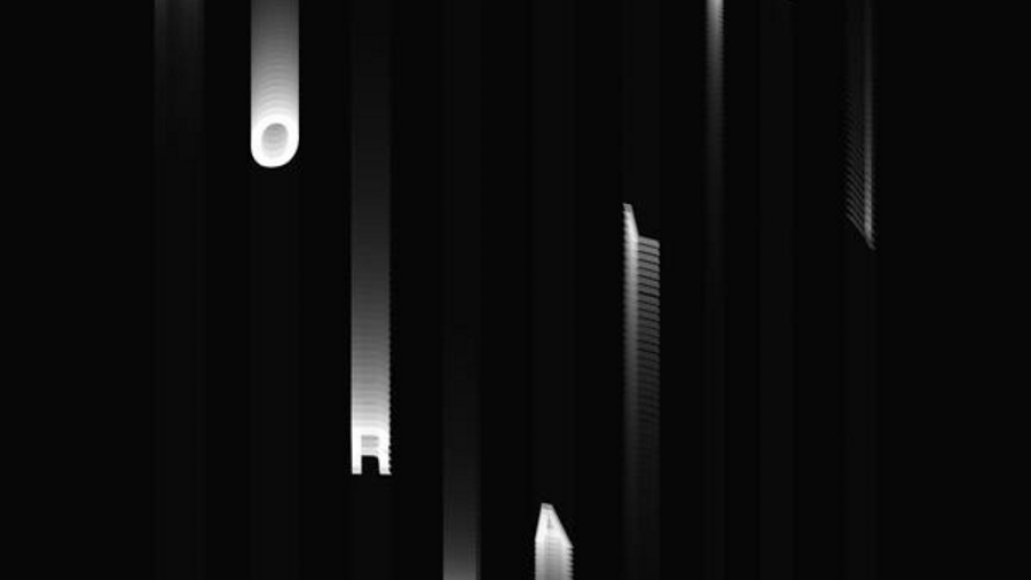 Nosaj Thing will support NO REALITY with a new live collaboration alongside visual artist Daito Manabe. According to a press release, the performances build off the work the pair did together on “Eclipse/Blue” and “Cold Stares”, meaning fans can expect augmented reality, 3D scanning, and motion capture to be involved in the live visualizations. “We are constantly experimenting and thinking of ways to create a new form of performance by utilizing technologies such as machine and deep learning,” Manabe said.