LA-via-Chicago emcee Open Mike Eagle is the perfect rapper for the Internet age, which is to say that he’s just as capable of skewering the zeitgeist as he is susceptible to its shiny charms. Unlike Instagram, he doesn’t have much in the way of filters, which is one of the reasons a track like “I Went Outside Today” remains captivating from start to finish. The single can be found on Eagle’s new full-length collaborative album with UK producer Paul White, Hella Personal Film Festival.

Eagle describes the track as “a song about going outside for the first time in a while. It’s from the perspective of being able to be excited about little things after not having had the strength to be around people.” Speaking of being around people, rapper Aesop Rock also shows up to deliver a slick verse that waxes on the same theme of emergence from solitude.

As he does elsewhere on the album, White lends a sumptuous, self-aware instrumental to “I Went Outside Today” that recalls classic hip-hop and a dash of ‘90s R&B. “The day Mike sent me his final vocal for this track along with Aesop Rock’s verse, was the same day I’d just got this new keyboard,” he recalls. “I was busting to try out the sounds on it and it ended up all over this song, along with me adding some chorus vocals of my own!”

The final product is arresting, and more than a little playful. Hella Personal Film Festival drops Friday, March 25, via Mello Music Group. Preorder the album via iTunes or Bandcamp, and check out “I Went Outside Today” below. 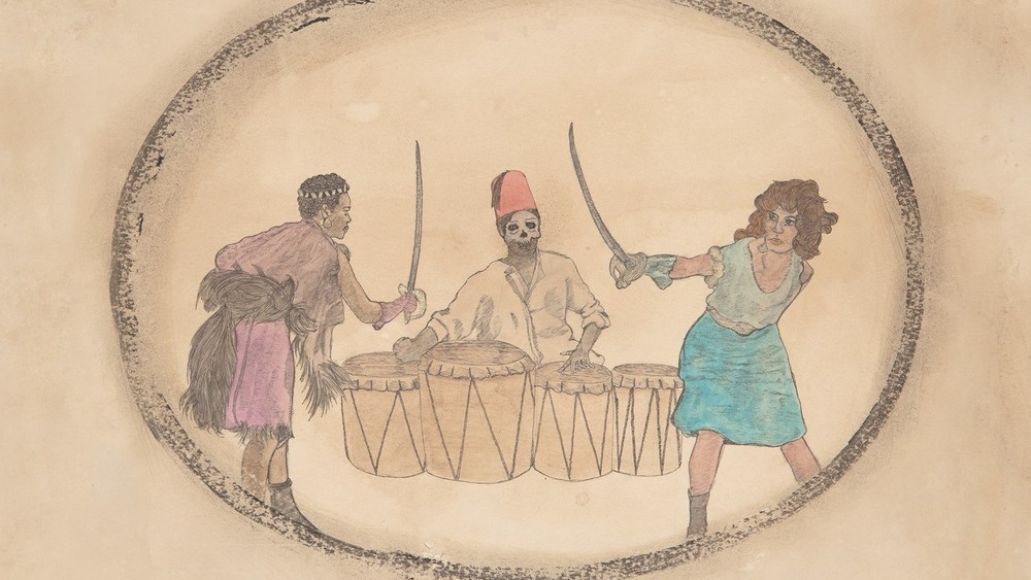