By the time 10 Cloverfield Lane premieres in theaters this weekend, the film, as we now understand it, will have only been on the movie-going public’s radar for a little under two months. It wasn’t until mid-January that the top-secret Bad Robot project — produced under the code name Valencia, directed by Dan Trachtenberg, and starring John Goodman, Mary Elizabeth Winstead, and John Gallagher Jr. — revealed its actual name and the barest of plot points in a teaser trailer. We’ve learned a few more details about it since then, from its origins as a 2012 “Hit List” spec script called The Cellar to its evolution into a “blood relative” of 2008’s found footage Kaiju movie, Cloverfield, and the elaborate efforts involved in keeping the project under wraps, thanks to a series of carefully curated interviews with the director, cast, and producer J.J. Abrams. But audiences will still be going into this film on opening night with about as close as you can get to a blank slate in our current speculation and media-saturated culture.

On a purely strategical level, this plan is undeniably impressive. Feature-length films, even those with casts and budgets as small as 10 Cloverfield Lane’s, are huge collaborative efforts, and the planning and execution that had to go into protecting that much information with that many people borders on Herculean. From a marketing perspective, we’ll soon see if it pays off, but, given the interest surrounding the picture, it’s fairly safe to assume that it should make a respectable return on its modest investment. In terms of artistic or entertainment value, this kind of secrecy is a little harder to evaluate.

The “mystery box” tactics of Abrams in both storytelling and promotion have been the cause of great ambivalence over the past decade and a half. The producer/writer/director/mastermind has a tendency to wield secrecy the way that M. Night Shyamalan once employed with twist endings: it’s been used to great effect, cynically exploited for cheap ploys, and sometimes lazily treated as an end in and of itself as opposed to the means. For every cleverly unfurled marketing campaign (like the original Cloverfield) and impressively guarded franchise reboot (like Star Wars) that comes out of the Bad Robot empire, there’s a cheap and unnecessary runaround like the brouhaha surrounding Benedict Cumberbatch’s role in Star Trek into Darkness. And the genius of the vision behind Lost varies depending on the person and the mood they happen to be in when you ask.

While the more gimmicky permutations of Abrams-brand secrecy for secrecy’s sake can become exhausting rather quickly, his team’s efforts to protect plots and even entire productions often have more understandable – and maybe even admirable – ends. The way that viewers and the media anticipate, consume, and disseminate has changed rapidly and significantly in the past few decades, but the films themselves haven’t evolved in tandem with the way in which they’re received, which leaves a lot of perfectly good features over-hyped, misrepresented, or picked apart before all but the most ascetic and spoiler-averse audiences can get a chance to see them. 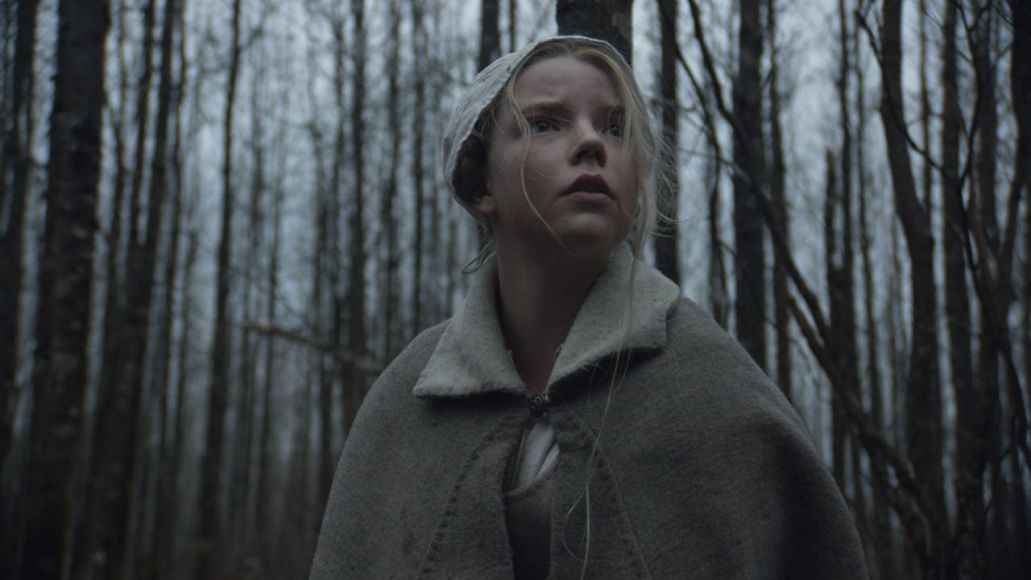 On a grand scale, massive franchise installments and blockbusters frequently have such enormous and well-orchestrated runs that the movies themselves begin to feel a little anti-climactic. On a smaller scale, there is the issue with film festival favorites sometimes failing to connect with larger audiences in a similar manner. Me and Earl and the Dying Girl was rapturously received when it debuted at Sundance in 2015, but fizzled during its wider release later that summer. The Witch caused an even bigger sensation that year, and it’s still being hailed as a new, elevated genre classic, but has also received its share of backlash for not being as scary or horrific as ostensibly promised. And yes, a divide between festivalgoers and the general public might be partially responsible for this chasm, but those initial viewers also benefited from coming to the film with fewer expectations and preconceived notions and were able to enjoy these works without the baggage of months- or years-long promotional campaigns, obsessive trailer analysis, and almost unsustainable excitement that later audiences have to bring to their viewing experience.

In contrast, look at the way word-of-mouth campaigns helped to fuel the success of documentaries like The Imposter and Dear Zachary. In both cases, many of the doc lovers who recommended the films to other people specifically suggested that they avoid reading or listening to anything more about the films until they watched them, allowing their unique and fascinating narratives to reveal their twists and turns at their own pace. In both cases, the films were strong enough that spoilers wouldn’t have completely ruined the experience, but coming into them cold did add a little extra weight to the viewing experience. Pushing that experience helped foster the films’ overall success. 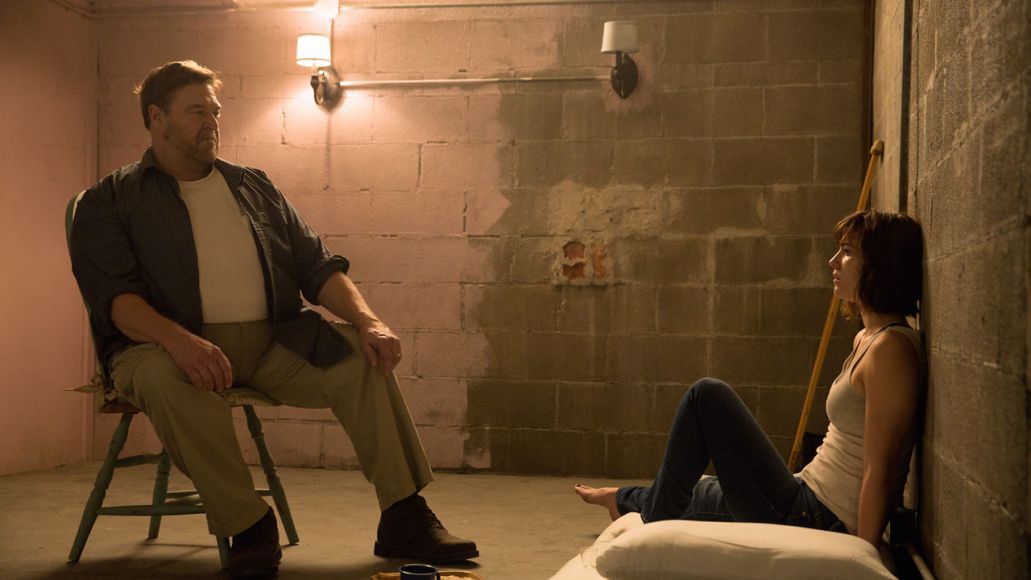 The way that we write, talk, and think about films before they’re released now isn’t wrong, and any effort to try to dismantle this continuously shifting culture isn’t just impossible but also retrogressive. Filmmakers are evolving and will continue to evolve in ways that will allow them to work with the new cinematic anticipation cycle as well as – or maybe even instead of – working around it. But as long as there are audiences who want some element of surprise in their film-going experience and as long as there are filmmakers willing to provide that, the Abrams-style shroud of secrecy will remain a largely noble pursuit.

Secrets, Spoilers, and Hype: Should More Films Surprise Us?