Tegan and Sara snagged their highest spot on the Billboard charts with 2013’s Heartthrob, an LP lined with irresistible synthpop cuts like “Closer”, “I Was a Fool”, and “Now I’m All Messed Up”. Now, the sisterly duo are ready to release their much anticipated follow-up: Love You to Death is officially due out on June 3rd.

The band’s eighth studio effort to date was produced by Greg Kurstin, known for his work with pop darlings like Adele, Sia, and Charli XCX. The first single is expected to arrive on April 8th.

Below, check out the album artwork, which Tegan and Sara revealed on Instagram this afternoon. 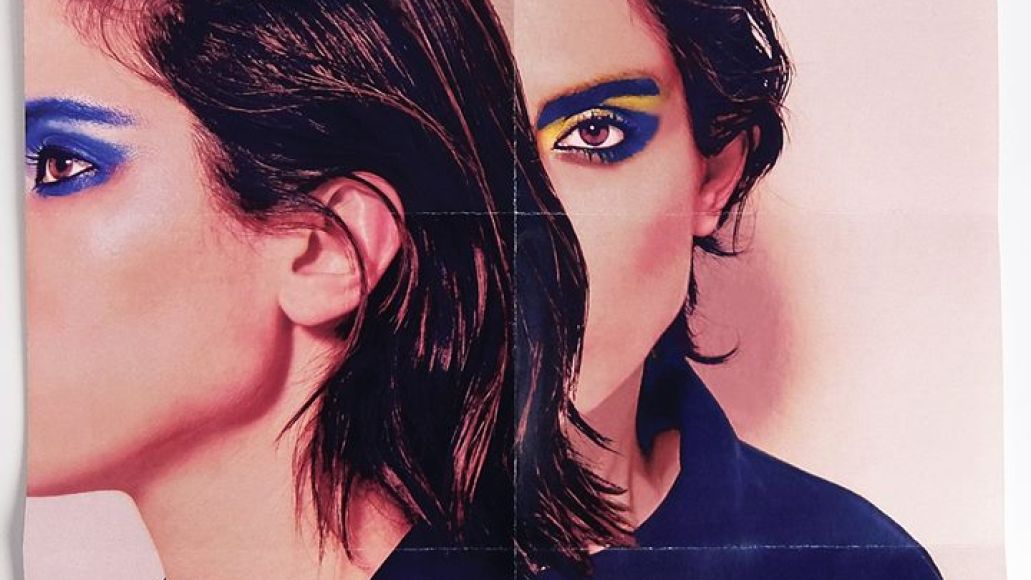 Update – Wednesday, March 30th at 1:15 p.m. CT: Tegan and Sara have confirmed the tracklist for Love You to Death. The first single, “Boyfriend”, will premiere on April 8th. Pre-orders will also begin on that day and includes instant downloads of “Boyfriend” as well as “U-turn”.

Tegan and Sara will preview their new album with a brief run of intimate tour dates in May. A more extensive outing will be announced soon.

Revisit a few tracks off Heartthrob: