The Kills have announced the long-awaited follow-up to 2011’s Blood Pressures. Entitled Ash & Ice, the new album is due out June 3rd through Domino Records.

One of the major reasons it’s taken the duo so long to produce their fifth LP is that guitarist Jamie Hince was forced to re-learn guitar after undergoing five hand surgeries and dealing with a permanently damaged finger. During his recovery, Hince took a trip across Russia on the Trans-Siberien Express to find inspiration for the new music. Alison Mosshart, meanwhile, was home in Nashville, Tennessee, writing “the most affecting, poetically candid lyrics she ever has,” according to a press release. That and recording a new album with The Dead Weather.

Once the writing was complete, the duo recorded in a rental home in Los Angeles as well as New York City’s famed Electric Lady Studios. Hince produced Ash & Ice alongside John O’Mahony (Metric, The Cribs), while mixing was handled by Tom Elmhirst (Adele, Arcade Fire) and Tchad Blake (The Black Keys, Arctic Monkeys).

The first of the album’s 13 tracks to be shared is lead single “Doing It to Death”, a slinking, popping blues rocker that pulsates along thumping bass and bubbling mellotron notes. Check it out below via its video set during a funeral attended by mourners ripped from Michael Jackson’s “Smooth Criminal”. The clip is directed by Wendy Morgan (Janelle Monáe’s “Tight Rope”, “Dance Apocalyptic”). 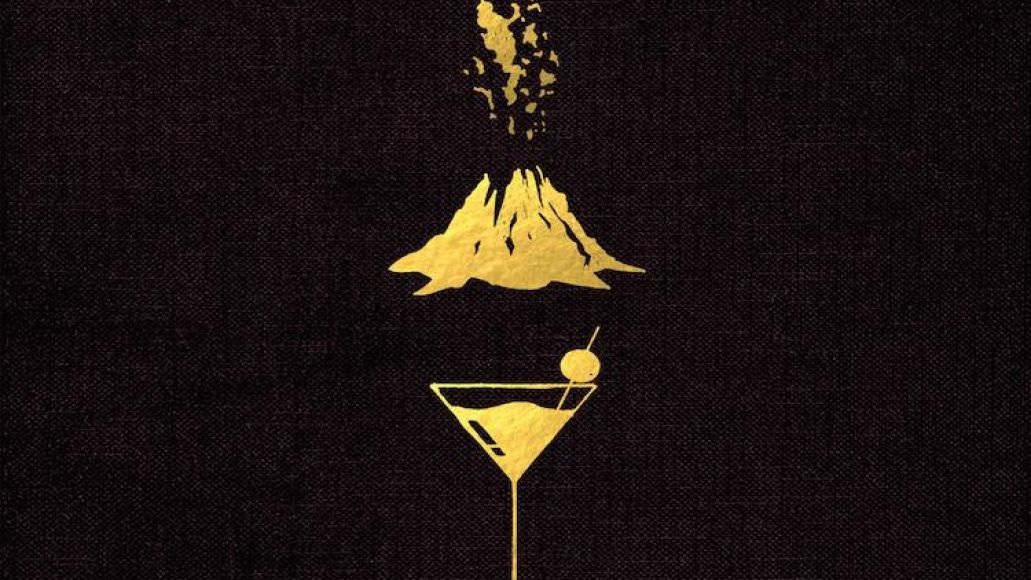 The Kills have also announced an extensive tour supporting the new release. Festival stops include appearances at Coachella, Shaky Knees, and Isle of Wight.