The So So Glos may be from New York City, but they don’t jive with the cool-guy affectlessness that’s so often associated with NYC’s underground. They came up in Brooklyn’s all-ages DIY scene, leading the charge for a new wave of punk bands that actually stand for something and aren’t afraid to shout about it. Even if you were to take their ethos out of the equation, there’d still be a lot to love about the Glos, who sound like the unholy offspring of local hip-hop group Beastie Boys and bratty UK punk band The Boys. The band’s trademark snark permeated their 2013 breakout album, Blowout, and it’s at the core of their forthcoming full-length, Kamikaze.

Kamikaze is a record that amplifies and exemplifies everything that’s always been attractive about the Glos, from their shout-along choruses to their self-aware worldview. The band takes no prisoners on their latest single, “Missionary”, a punk anthem that sounds almost weaponized in its ferocity. Maybe that’s the point. “Kamikaze is about using our self-imposed weapon,” says frontman Levi Zaru (aka Aleksander). “Which is music, which is art, which is freedom of expression, which is respect for the individual … all that is a weapon.” Listening to “Missionary” (and previous singles “Dancing Industry” and “A.D.D. Life”), it’s hard to disagree. Speaking specifically about the new single, Zaru explains that it “represents the state of being on a quest with urgency and a need to tell the whole world.”

Kamikaze will be released on Friday, May 20th via Votiv (pre-orders are ongoing). 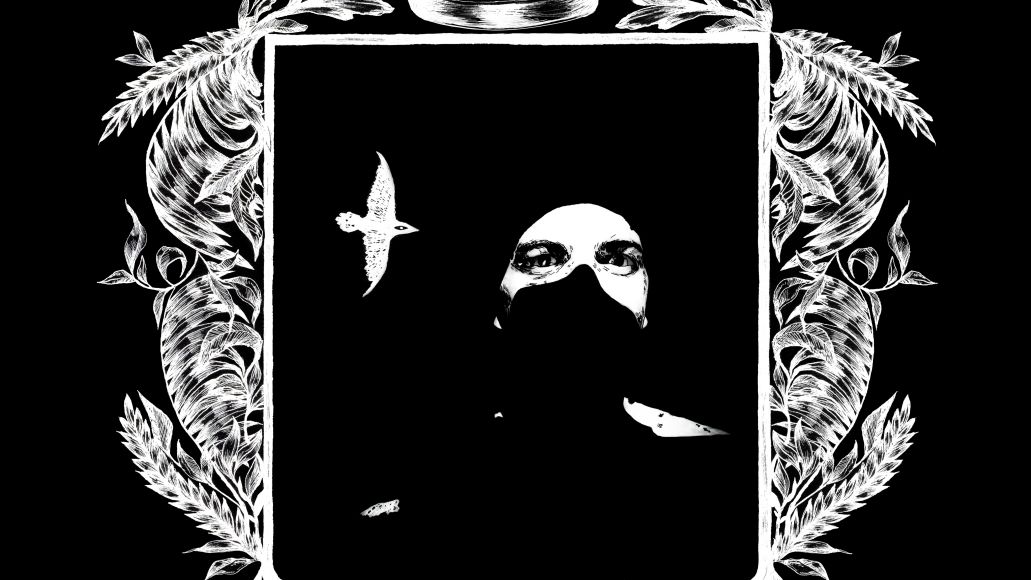