As you would expect, Jack White and Third Man Records have a number of goodies planned for Record Store Day (April 16th).

Most notably is the first-ever commercial release of The White Stripes’ Peel Sessions. Twice in support of their 2001 album White Blood Cells, Jack and Meg White hit the studio with legendary radio DJ John Peel. Songs from the sessions were played on BBC Radio and subsequently bootlegged by fans, with many considering it to be one of the band’s definitive live performances. 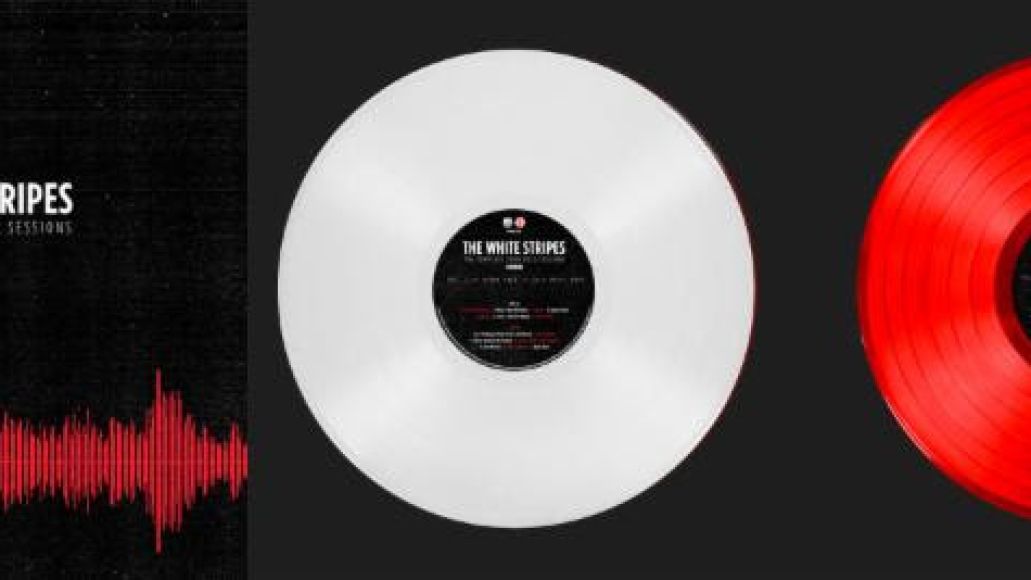 For Record Store Day, the entirely of both sessions will be stuffed onto limited edition red and white vinyl. A wider release on standard black vinyl will follow later in the year. 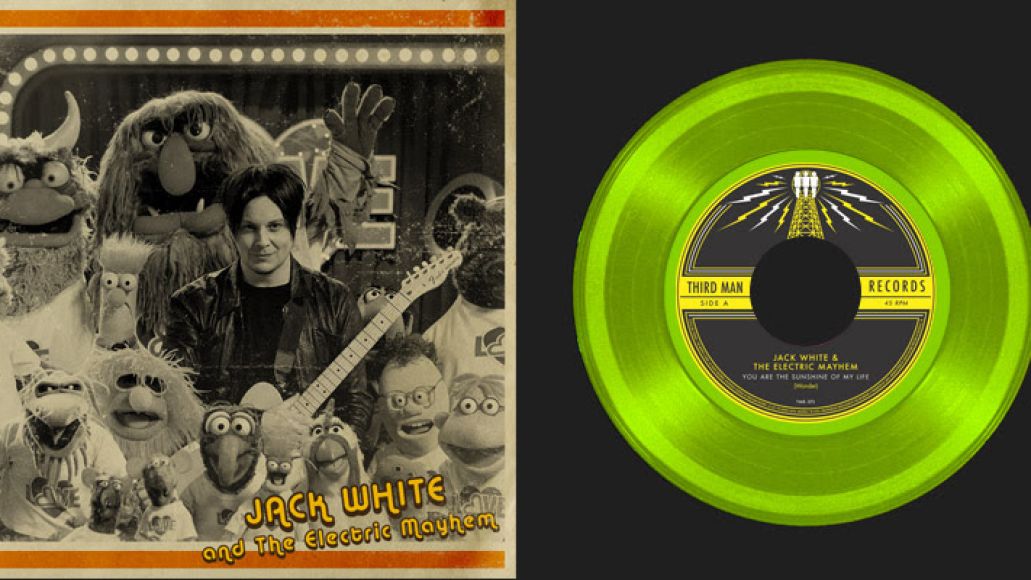 Also for Record Store Day, Third Man will release a limited edition 7-inch containing White’s two covers of Stevie Wonder’s “You Are the Sunshine of My Life”. Recorded in conjunction with his recent appearance on The Muppets, one version features White with Miss Piggy’s house band, Dr. Teeth and the Electric Mayhem, the other includes all the other Muppets singing along.

The vinyl comes pressed on “It’s Not Easy Being Green”, because Kermit the Frog.

Watch White performing “You Are the Sunshine of My Life” with the Electric Mayhem: