Ever since a group of men started to write down what’s now known as the New Testament, Jesus Christ has been a popular figure in the modern western canon. Whether he’s the Son of God, an average man just trying to do his best, or even some random bloke who’s actually named Brian, the Christ-like figure has been fodder for religious texts, harrowing Passion plays, contemplative dramas, and sinfully amusing comedies in every medium imaginable.

With the latest cinematic Jesus currently gracing wide-release theater screens thanks to The Young Messiah, Cyrus Nowrasteh’s exploration of the titular character’s childhood in Egypt and Nazareth, the figure’s omnipresence hovering over this month’s Miracles from Heaven, and a general resurrected interest in cinematic Christs, Consequence of Sound took a look back through cinematic history to determine our favorite takes on the savior. These are our chosen 10 depictions of the Chosen One. 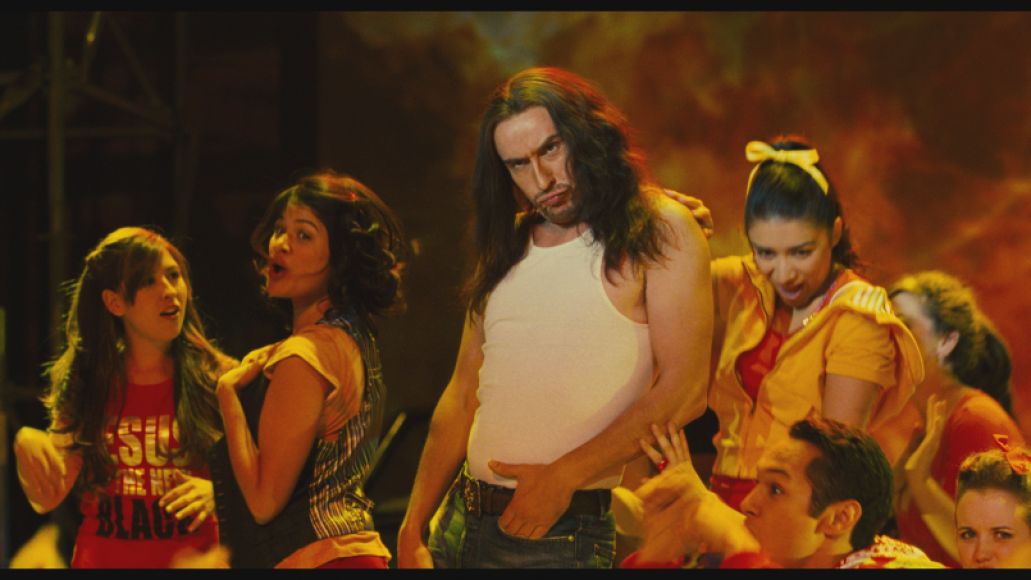 Jesus Christ has played so many different roles in our culture over the past 2016-odd years, from religious figure to pop culture fodder to Northrop Frye-style archetype for almost every hero figure in modern western storytelling. But he has rarely served quite so many functions in so little time as he does in this 2008 comedy about a deluded but well-meaning drama teacher (Coogan) trying to redeem himself and a group of ostensibly troubled teens who don’t need his help nearly as much as he thinks they do — all through the magic of a Hamlet sequel. Over the rapturously ridiculous course of the film, Dana’s Jesus is the following.

—  An inspired high-concept gag (A hot Jesus commandeering a time machine to fix the final scenes of Hamlet! It’s already funny before you even begin to add any context or depth to it!)

—  The subject of a truly rockin’ musical theater number

And to top it all off, he’s got a hot swimmer’s bod. –Sarah Kurchak