When we think of music festivals, the biggest ones in the country follow a similar roadmap. Within a fenced-in footprint, a culture is created, and whether the backdrop is the rolling hills of the Coachella Valley or the skyline of Chicago, the culture is largely a creation of the festival itself.

But there is a different category of festival that Treefort Music Fest in Boise falls into. It’s the type that takes over a whole town, utilizing every venue space it can find to book bands both big and small. These festivals don’t create their own culture as much as they amplify that of the city they are held in. Whether it’s Hopscotch in Raleigh, Noise Pop in San Francisco, or Capitol Hill in Seattle, these are opportunities for the music fans of a community to come together and create something and for out-of-towners to get a warm welcome to a local scene they might not ordinarily visit. 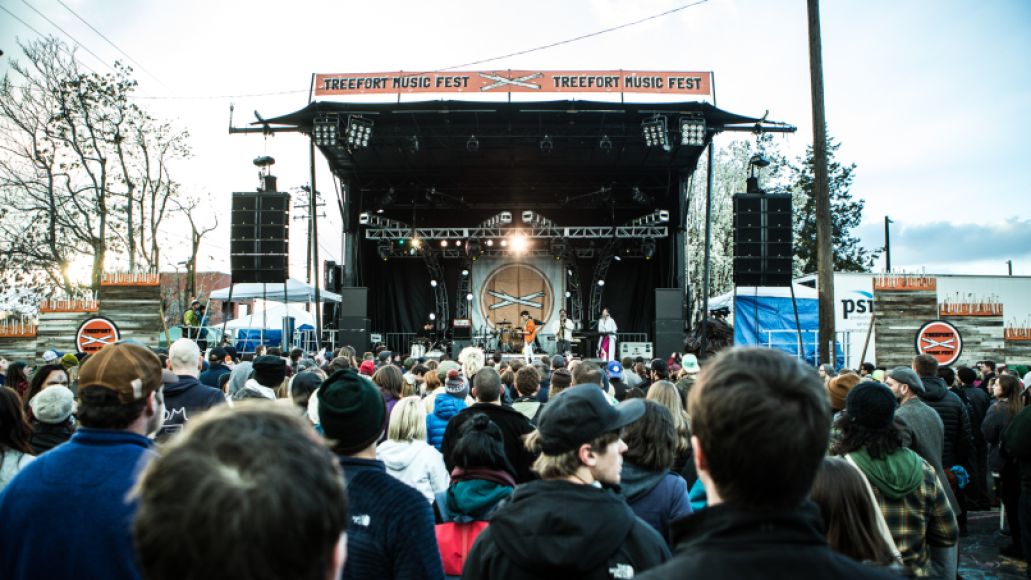 For Treefort’s part, there is a palpable pride that its organizers take in throwing the festival, and rightfully so. They’ve seen the event’s esteem and reputation grow since its inaugural year in 2012, including in 2016, when most of their marquee events saw massive turnouts, lines down the block to get into venues, and enthusiastic crowds watching touring acts that might ordinarily pass Boise up on a larger tour.

On this stage, one of the festival’s organizers, Lori Shandro, would speak ahead of bands, thanking sponsors and appear visibly taken aback by the festival’s warm communal reception. She asked people to look around and realize that their peers are probably artists who are performing at the fest or volunteers that helped build the stage or locals that worked at businesses supporting the event. And walking around the city revealed exactly that. Your waiter would talk to you about the shows they were looking forward to. The record store gave a discount with a festival wristband. Chalkboards and signs read in countless quantities: Welcome Treefort. 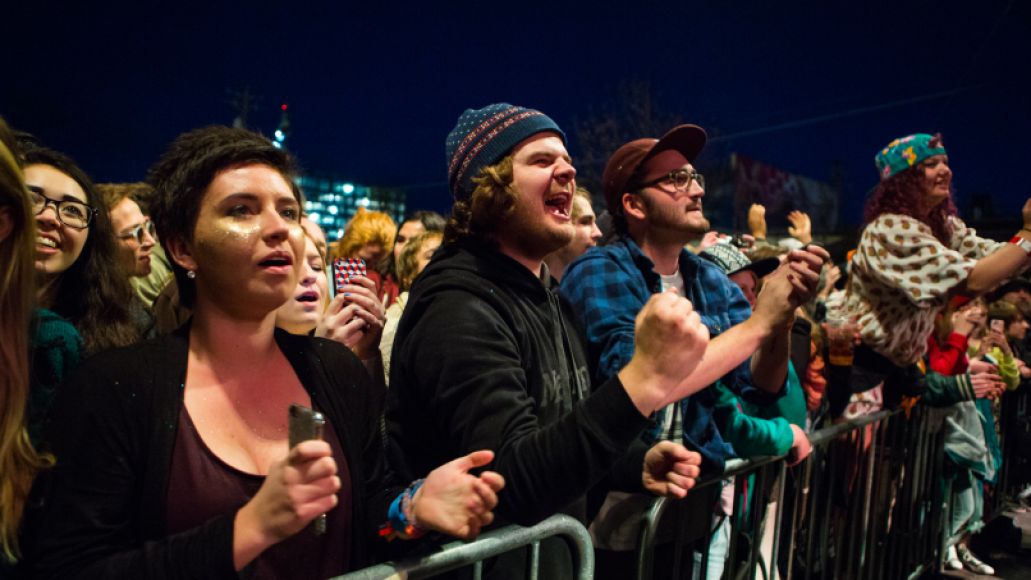 Besides getting to experience the warmth (even in the cold) of don’t-call-it-Boyze Boise, and bolstered by a wide range of activities at places like Alefort, Comedyfort, Filmfort, Storyfort, and the very popular late-night Breakfastfort, Treefort still puts music first and foremost in the spotlight. Hip-hop fans were treated to Oddisee and Aesop Rock at the Knitting Factory, while an amazing little spot called The Shredder (complete with an arcade, a quarter pipe, and Motörhead videos on a projection screen) housed ear-splitting sets from Head Wound City and DZ Deathrays. Into It. Over It and Pinegrove gave songwriting fans their fill of thoughtful lyrics, while Thee Oh Sees and CocoRosie both filled the house at El Korah Shrine.

There was so much good music, and narrowing it all down to a favorite 10 was difficult … but not impossible. Check out our picks for the best sets of Treefort Music Fest 2016.