It’s easy to be cynical over the current state of music festivals. In the past few years, we’ve seen rapid changes in terms of both the homogenization of lineups and the general festival experience. Just this past week, we got word that Live Nation is in talks with Governors Ball to absorb yet another festival into its ranks, signaling the further corporatization of what were originally countercultural gatherings. For a site like ours that prides itself on our Festival Outlook, this shift can seem pretty jarring.

An article in Friday’s New York Times, titled “Why We’re Not Making Plans for Coachella and Bonnaroo”, highlights some of the faults with these major festivals. It’s a worthwhile discussion to be having. While the critics behind the article surmise that their time and energy could be better invested elsewhere, we respectfully disagree. Despite the shortcomings and issues that plague many of the major festivals operating today, there’s still plenty that music critics and fans alike can glean from these events.

Here are five reasons we’re still making plans for Coachella and Bonnaroo. Share your own reasons in the comments section below. 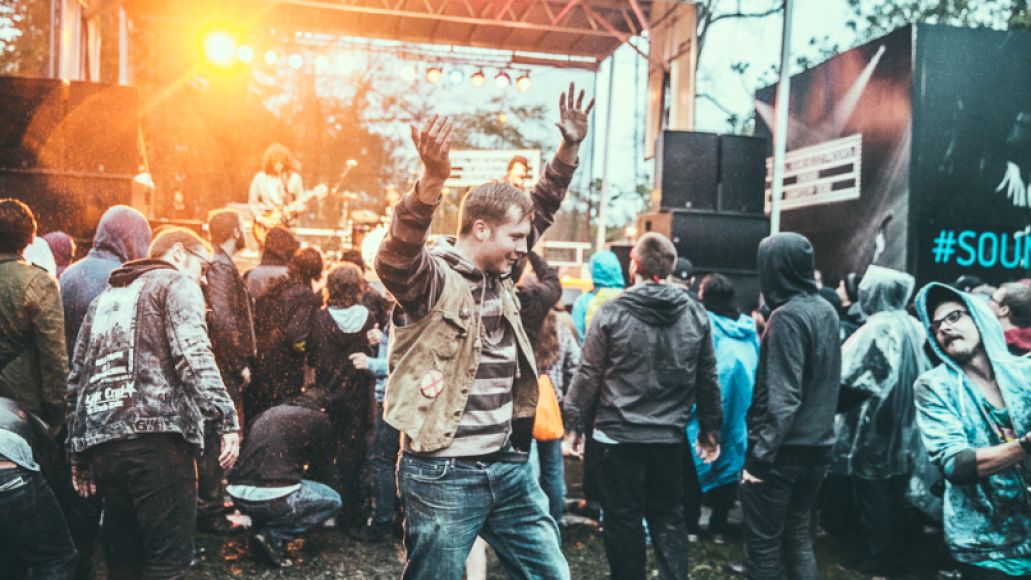 In the age of streaming, it’s easy to have any music we want accessible at all times, and today’s listeners are likely to have numerous playlists that cross genres. Festivals like Coachella and Bonnaroo are the closest physical embodiment of this concept that we have. Jumping from Ellie Goulding to Savages may seem like a quantum leap, but it’s a leap that lots of music fans take every day in their headphones. As 21st century consumers, we demand that everything we want be within immediate reach, and music festivals represent a uniquely satisfying response to that demand.

More than that, though, having this array of artists and scenes in the same place stretches how we think about music. How will these different groups of fans react to one another? Is there room to coexist? Which bands and artists seem to have the most universal appeal? We’ve evolved beyond the old festival model, to the point where we not only accept but expect lineups that range from hip-hop to punk to Top 40. As larger festivals skew more towards trying to appeal to all people, critics have the opportunity to witness the impact this shift has on festival audiences. That’s something you can’t analyze without going and seeing it firsthand. 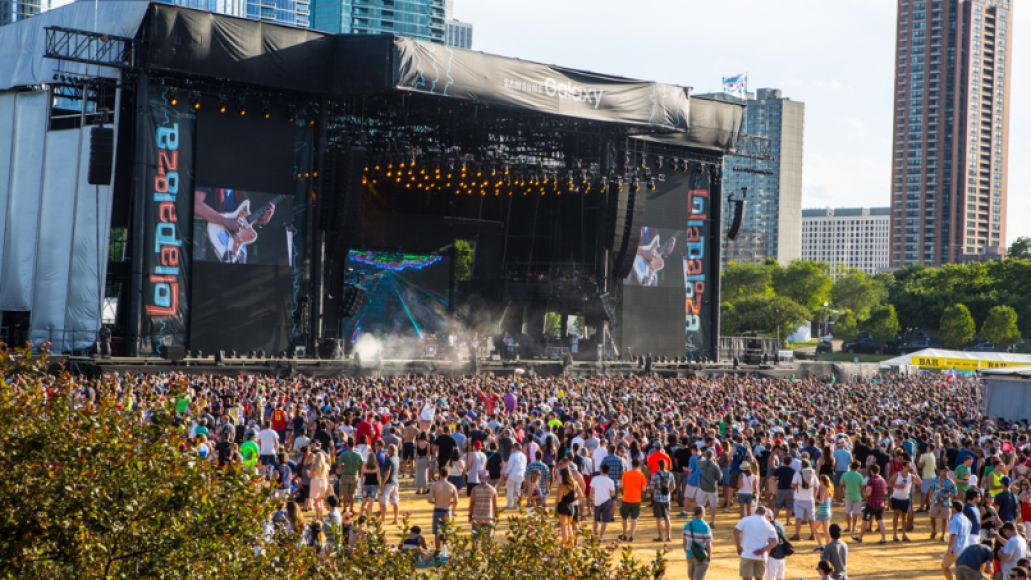 For a critic, covering a music festival isn’t just about reporting on the artists and their performances — it’s also about observing how the acts play to the crowd. Take Twenty One Pilots, a group largely ignored by music blogs. It’s one thing to know that the electropop duo is a chart-topping act, but it’s something else to see them pack in a midday crowd and have everyone on their feet. Let’s take that a step further: Who are they drawing the crowd away from? Is there a critically acclaimed singer-songwriter playing simultaneously to a sparse crowd at one of the smaller tents?

These insights are difficult to grasp just from looking at Spotify streams. Why should they matter to critics? Because knowing which acts are capable of pulling in larger audiences gives us a more educated outlook on the music climate. Seeing Calvin Harris close out Coachella on this year’s main stage is important for understanding the ascension of an entire genre of music, just as the turnout for an indie-deified group like LCD Soundsystem will speak volumes.

Festivals Are Still Places of Discovery 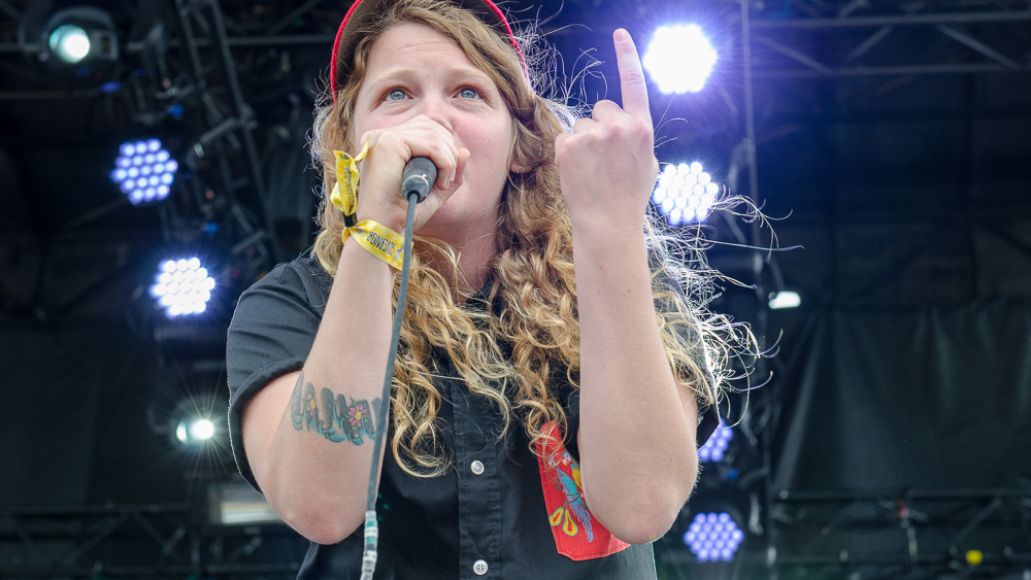 The NY Times critics frequently mentioned shifting their focus to smaller festivals, and they’re not wrong for doing so. DIY and niche festivals are great for identifying the next waves and trends long before they break through. But this doesn’t mean that there aren’t acts still to be discovered on the mainstream festival circuit. With the current model, a young act has almost more to gain by appearing in the small fonts of a festival bill than by touring on their own.

Last year at Sasquatch!, I thought I’d kill some time by checking out a set by UK rapper Kate Tempest. What I ended up seeing floored me. What began as an empty lot eventually filled with a mass of people, all discovering a new artist at the same time. It ended up becoming my favorite set of the entire weekend. Moments like this can exist even with the homogenization of lineups. An artist like Tempest might appear at multiple festivals throughout the season, but it only takes one performance to catch the eyes and ears of a new listener. That opportunity is well worth sacrificing a few minutes of a Disclosure or Beach House set.

It’s Not Just About the Music 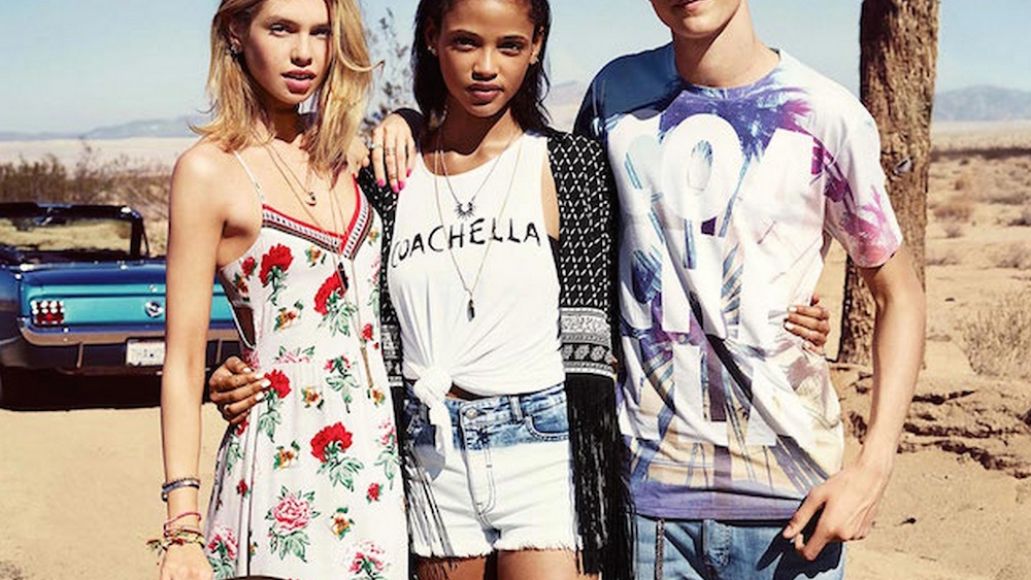 One point that’s addressed early on in the NY Times article is the idea that “festivals aren’t about music.” This is partially true. Music may be billed as the main attraction, but it’s really only one part of the whole. These days it’s standard for festivals to host comedy acts, films, and even fashion shows. But most of all, festivals have become social events. This may leave music critics feeling shortchanged, but maybe the issue isn’t really with the festivals. Maybe criticism needs to adjust its coverage to a new context, in which music isn’t always at the forefront of the festival experience.

Festival purists may cringe at the thought of a Coachella clothing line, but that sort of thing speaks to why Coachella deserves our attention. It goes beyond building a great lineup and becomes more about becoming a culturally relevant entity. Really, these larger festivals might actually be giving us a more accurate view on how most people are listening to music. Even the most die-hard fans probably don’t spend much time solely listening to music with no other distractions. Usually, it’s a soundtrack to a party or a commute. It’s what people hear when they’re shopping. It’s in the latest blockbuster films. Perhaps music festivals are just an extension of that complex reality.

The Spectacle is King 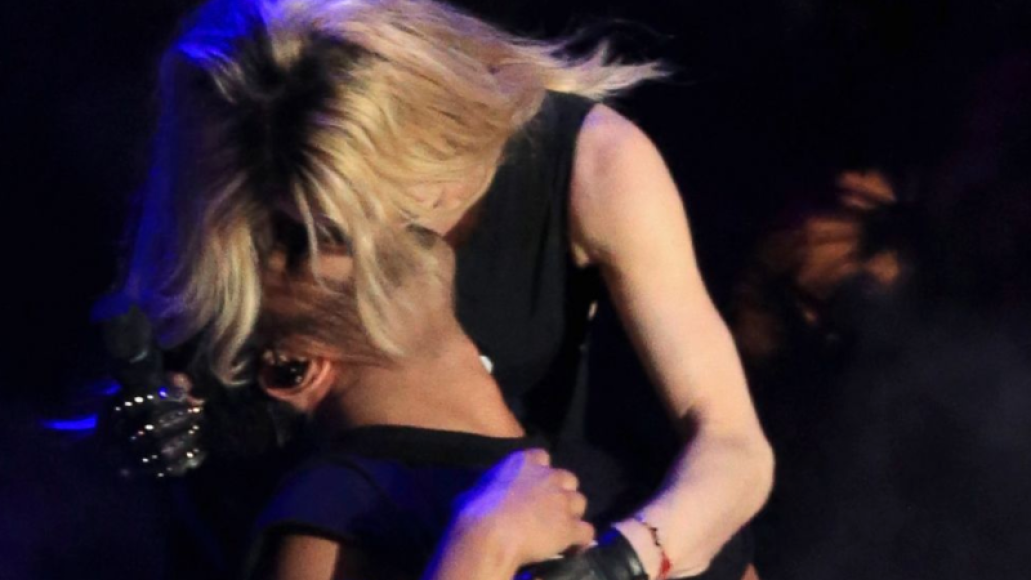 Even if we do focus on the music, it’s hard to beat some of the theatrics Coachella or Bonnaroo can provide. There’s the obvious, like a Tupac hologram, but there are also priceless moments like Drake making out with Madonna or Bonnaroo’s surprise all-star Superjam lineups. Moments like these — almost unheard of during normal tours — are unique draws to festivals. It adds a real sense of unpredictability to rosters that otherwise play it safe.

Capturing these moments speaks to the heart of music reporting. Having eyes and ears in the press pit will garner better insights than finding a cellphone video on YouTube. Big festivals make for big moments, and both reporters and fans should be seeking these out as much as we can. It may be a cliche, but it’s still true: Sometimes, you just have to be there.

Why We're Still Making Plans for Coachella and Bonnaroo