André 3000, Jack White, A Tribe Called Quest’s Q-Tip and Jarobi White, and D’Angelo were all in the studio together last night. What exactly they were doing, however, is a bit unclear.

Chris Rock posted a photo of the musicians, along with fellow comedian Dave Chappelle. “Me , Dave , D-nice , jack white and jarobi hard at work on the new Andre 3000 album,” he wrote as the caption.

A subsequent photo shows the group in front of a board: 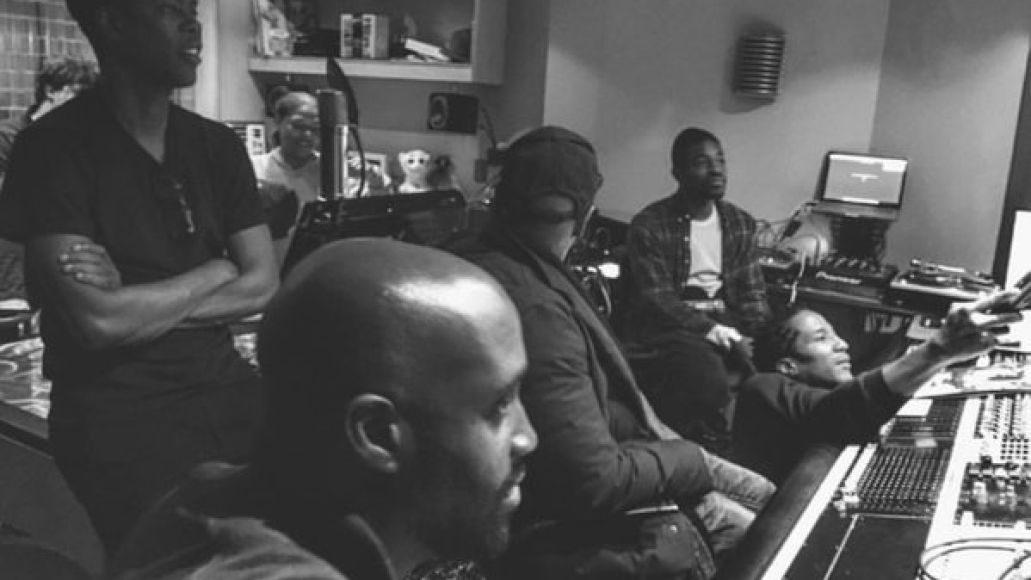 While it certainly looks like they’re recording something, a separate posting from producer D-Nice suggested the gathering was impromptu. As many of these musicians also appeared at the Phife Dawg memorial earlier in the week, they could’ve simply been celebrating the life of music of the late A Tribe Called Quest member, and Chris Rock is just one big prankster.

For what it’s worth, in an interview with Billboard earlier this year, André said he was “always recording.” In the last few months, he’s made appearances on Erykah Badu’s “Hello” and Kanye West’s “30 Hours”.