Anthony D’Amato is out to prove that there’s still a place in the world for earnest folk rock executed to perfection and without a hint of pretense. At least, that’s the impression one gets while listening to “Rain On A Strange Roof”, the lead single from his forthcoming album, Cold Snap. The song’s ambitious, amicable folk arrangement sounds like a hypercharged cross between Bob Dylan and Bruce Springsteen — dated reference points, maybe, but attractive ones nonetheless. Positioning himself within a long tradition of confessional American songwriters, D’Amato has a talent for making the familiar resonate with a heightened sense of meaning.

Then again, nothing in “Rain On A Strange Roof” seems familiar from a lyrical standpoint. “I’ve slept with strangers/ And I’d cross an ocean to do it again,” D’Amato begins, nailing that sweet spot between intimacy and loneliness. Later, he lies awake at night in another stranger’s home, listening to rain pattering against the roof. D’Amato’s percussive style of guitar playing lends a driving sense of immediacy to the track, but his real gift is his ability to evoke vague feelings with sharp images. It’s what fueled the best tracks on his 2014 breakout The Shipwreck from the Shore, and it doesn’t fail him here.

“I wrote this song about those terrifying moments that lead up to falling in love with someone,” D’Amato tells Consequence of Sound. “All the places your mind goes when you realize there’s no turning back and you’re about to step over that precipice. It’s exciting to get what you want in life, but it’s also frightening because you’re forced to abandon the fantasy of what you imagined it would be like and accept the actuality of what it is.”

Listen in to “Rain On A Strange Roof” via the lyric video below.

Produced by Mike Mogis (Bright Eyes, First Aid Kit), Cold Snap is set to push his timeless folk sound in adventurous new directions. “A lot of the songs on this album have to do with the way we reconcile perception and reality,” explains D’Amato, adding that several of them will be rooted in distinctly modern anxieties. “I imagine that if Sisyphus were around today, rather than having to roll a stone up a hill for eternity, he’d be cursed to check his phone endlessly for a text that never comes.”

The 11 tracks on the record not only showcase D’Amato’s impeccable songwriting skills, but the depth of his friends list. Conor Oberst guest on the the song “I Don’t Know About You”, while members of Bright Eyes, The Faint, and Cursive appear throughout the LP.

Cold Snap is due out on June 17th via New West. Find the album art and tracklist below. 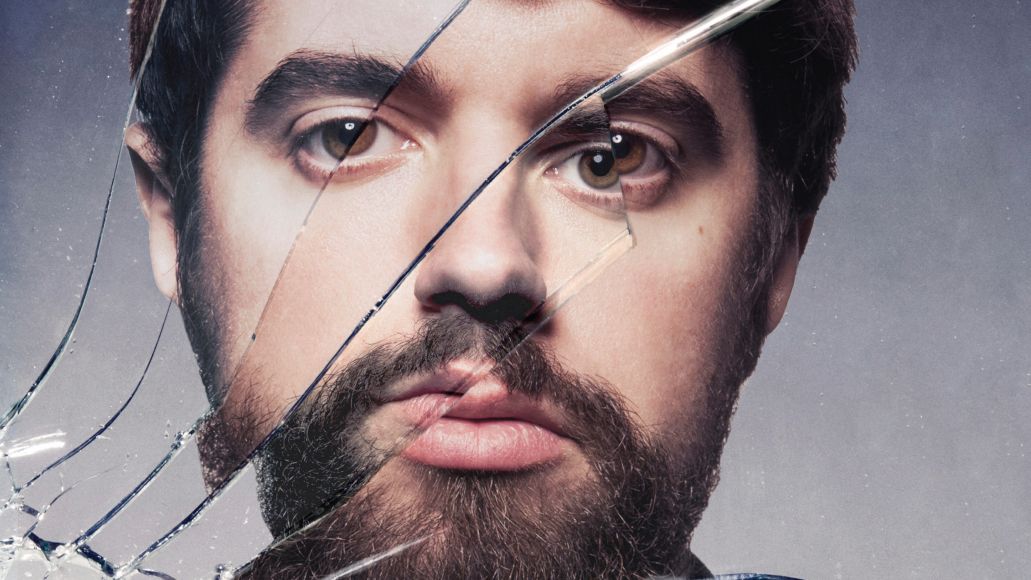 D’Amato is currently on tour with Sean Watkins and will return to the road this summer in support of Cold Snap. Find his full itinerary below.