Apple’s Beats 1 Radio already plays non-explicit radio edits of songs, but the company is taking further steps that could make Apple Music a family friendly streaming service. The company has been granted a patent for new technology that automatically censors streamed content.

Apple filed the patent, called “Management, Replacement and Removal of Explicit Lyrics during Audio Playback,” in September of 2014, but was only granted it recently. According to Business Insider, the technology is able to scan content and compare it to a list of banned words. It would then be able to replace those words or phrases with the familiar beep, silence, or even non-explicit choices. There’s also a way that it could detect the music underneath the lyric and put it to the forefront, essentially drowning out the word. 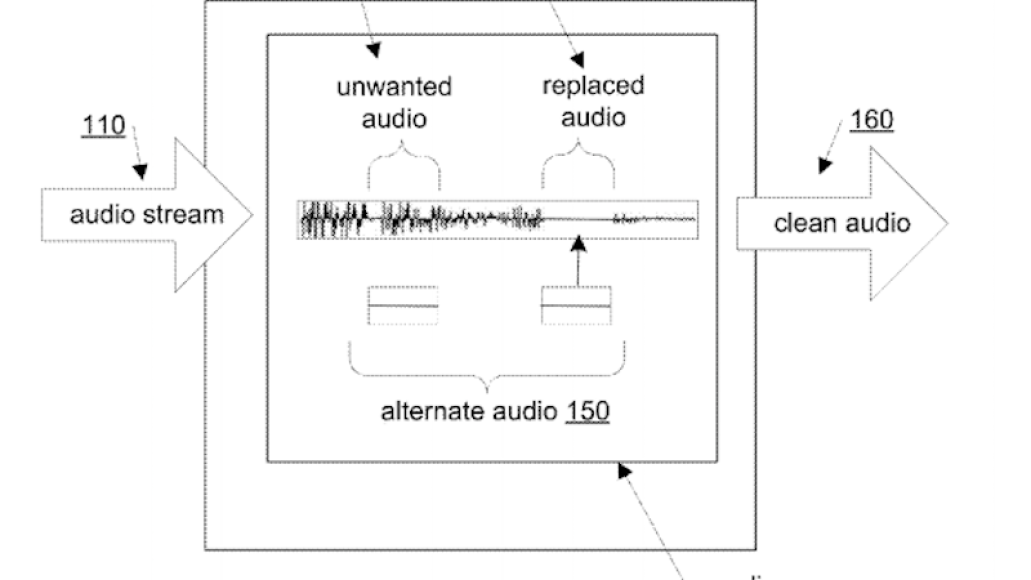 While the patent is specifically for streaming audio (in other words, not music purchased or downloaded via iTunes or other methods), it isn’t limited to music. The patent mentions audio books directly, meaning objectionable scenes and phrases could be axed from literature as well.

Of course, there’s no guarantee that Apple will ever actually adopt the technology in their services. Companies file patents all the time for tech that’s never meant to be used in order to prevent someone else beating them to market or introducing new competition. Even if Apple do choose to implement the auto-censorship system in Apple Music’s streaming options, it’s always possible that it would be used as a “parental control” feature and not something that permanently affects all streams.

Whatever the case, the technology is interesting, and the fact that Apple now has it is certainly worth monitoring.