Senator Bernie Sanders’ presidential campaign has been doing a hell of a job connecting with young voters via music. They practically reunited Grizzly Bear, have had Vampire Weekend perform twice, and nabbed endorsements from the likes of Justin Vernon and Killer Mike. Now, they’re taking it to another level as the Sanders campaign has revealed details of a Berniechella Block Party leading into the second weekend of Coachella.

Scheduled for Thursday, April 21st from 5:00 PM-midnight and Friday the 22nd from 9:00 AM-2:00 PM, the two-day lineup includes Edward Sharpe and the Magnetic Zeros frontman Alex Ebert, Ozomatli, Moses Summey, Venus and the Moon, and DJs including Shepard Fairey and Zoe Kravitz. Organizers will complete the festival vibe with beer gardnes, food trucks, and even art exhibitions.

The free event will serve as one-part party, one-part rally. Anywhere from 1,500 to 3,000 people are expected to rock out for their preferred democratic candidate along Grapefruit Boulevard and Vine Street in Old Town Coachella. “It’s a party of people who are in support of a particular candidate,” Tizoc DeAztlan, who organized the event, told the Desert Sun. There’s no word yet on if Senator Sanders himself will attend, though the invitation has been extended.

The city won’t be spending a dime on Berniechella, with the organizers footing the entire bill. In a statement, Mayor Steven Hernandez noted this was the first time such an event has been held around Coachella. “I think it’s good for us. It’s good for democracy and it’s good for the city.” He added that’d he’d welcome Sanders’ competition, Hilary Clinton, should she want to host a Clintchella. “If she wanted to come here and do something we’d be open to that too.” 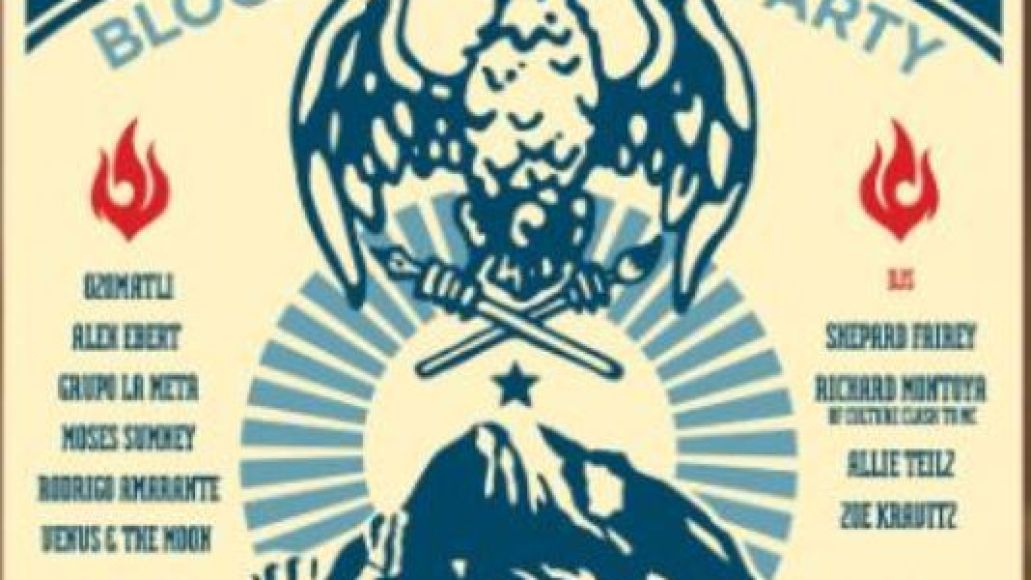 Original Misfits to Perform Walk Among Us in Full at Riot Fest 2022, Joining My Chemical Romance as Headliners