Damon Albarn recently composed music for Wonder.land, a new theatrical adaptation of Alice in Wonderland. On April 29th, Albarn’s soundtrack will be released on CD and vinyl for the first time through Parlophone Records.

A modernized take on Lewis Caroll’s classic novel, Wonder.land explores the blurred boundaries between our online and offline lives through a teenager named Aly. As she struggles with the pressures of adolescence, “she discovers wonder.land – a mysterious online world where she hopes to create a whole new life.”

Wonder.land is currently being shown at the Olivier Theatre in London. Below, watch a trailer for the production, which features snippets of Albarn’s music. The soundtrack’s artwork and tracklist follows. 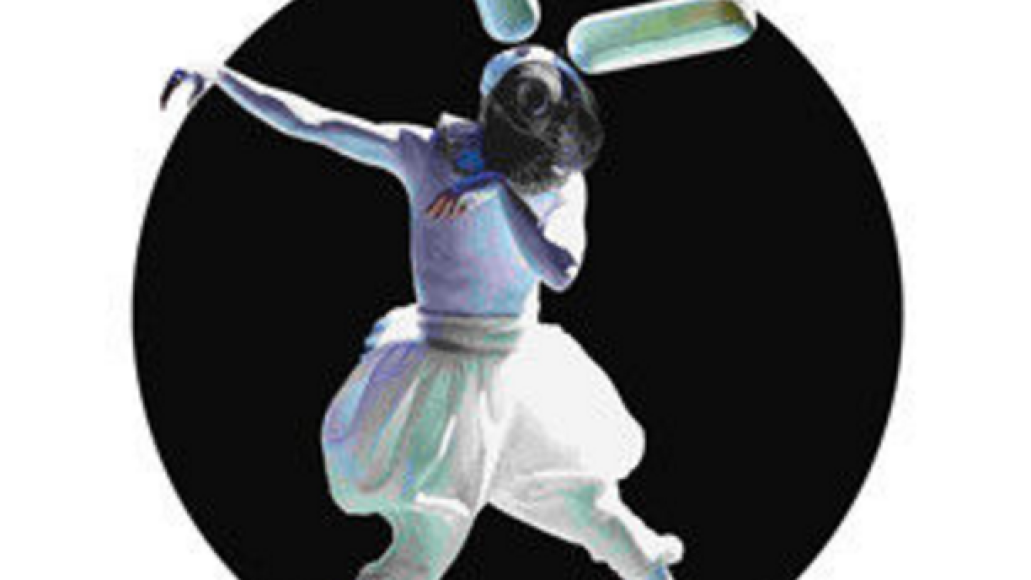