Just over a year ago at The Theatre at Ace Hotel in Downtown Los Angeles, all of your favorite musicians gathered to celebrate the 10th anniversary of David Lynch’s nonprofit foundation with a star-studded concert event. My Morning Jacket’s Jim James, The Flaming Lips, Yeah Yeah Yeahs’ Karen O, Duran Duran, Sky Ferreira, Lykke Li, Twin Peaks (duh), and many others performed classics from the renowned director’s expansive catalog of albums and TV/film soundtracks. Lynch’s longtime friend and musical collaborator Angelo Badalamenti also joined the festivities.

Now, recordings from that concert have now been collected into a double-LP, The Music of David Lynch, which is due out April 15th via Communion. It looks as if plenty of the highlights — including Li’s “Wicked Game” and Ferreira’s enchanting performance of “Blue Velvet” — made the cut, so this is definitely one for Lynch fans to get excited for.

Find the album artwork and tracklist below, via BrooklynVegan. 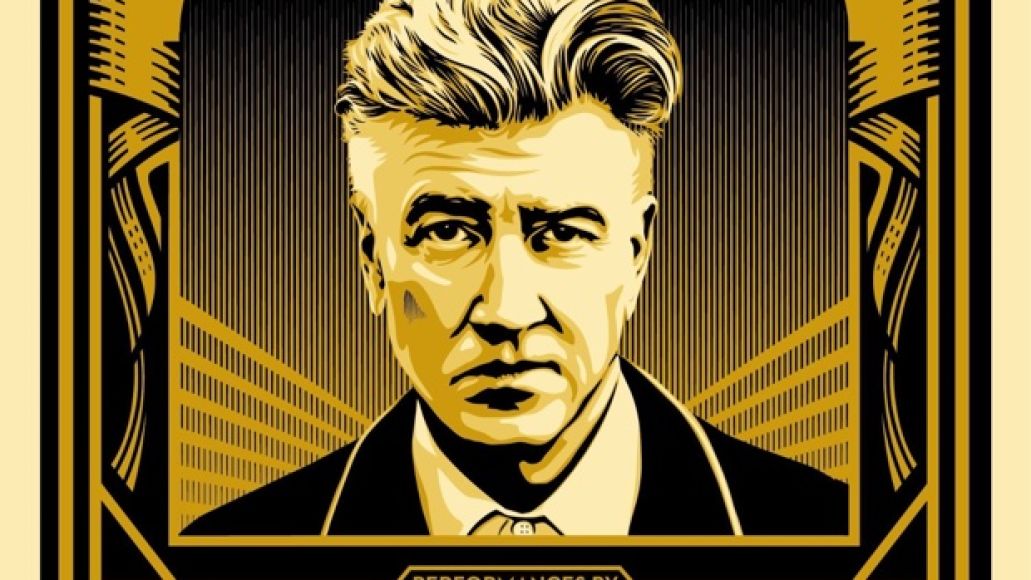 The Music of David Lynch Tracklist:

Check out some clips from the concert below.