According to drummer Greg Saunier, The Magic recalls “what we liked when we were kids – when music was magic — before you knew about the industry and before there were rules. Sometimes hair metal is the right choice.” It’s due to arrive on July 15th via Polyvinyl.

A few of the album’s tracks were originally penned for the HBO series Vinyl, including the band’s latest offering, a frenetic rock ‘n’ cut dubbed “Plastic Thrills”.

Check it out below (via NPR.com). 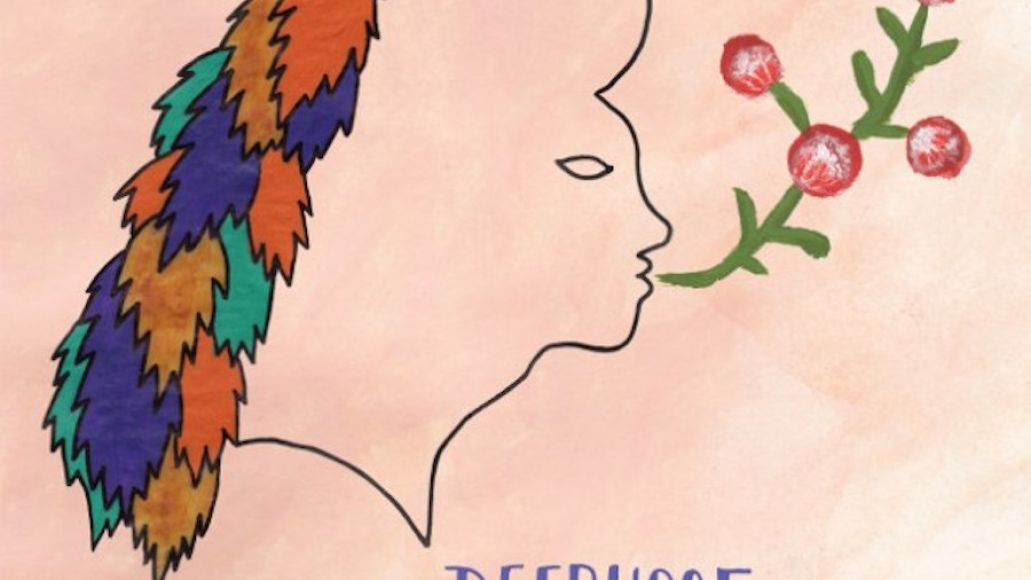 The Magic Tracklist:
01. The Devil and his Anarchic Surrealist Retinue
02. Kafe Mania!
03. That Ain’t No Life To Me
04. Life is Suffering
05. Criminals of the Dream
06. Model Behaviour
07. Learning to Apologize Effectively
08. Dispossessor
09. I Don’t Want to Set the World on Fire
10. Acceptance Speech
11. Patrasche Come Back
12. Debut
13. Plastic Thrills
14. Little Hollywood
15. Nurse Me