A remake of a classic film is never an easy task — doubly so when the original is actually a genre remake of a different classic. But put that property in the hands of director Antoine Fuqua and reteam him with his Training Day stars Ethan Hawke and Denzel Washington, and suddenly no challenge seems insurmountable. From the looks of the first official images from Sony’s forthcoming The Magnificent Seven, it certainly seems things are trending in the right direction.

Due out September 23rd, the film is a remake of the 1960 movie of the same name starring Yul Brynner, Steven McQueen, and Charles Bronson, itself a remake of the 1954 Japanese film Seven Samurai. The story follows a group of rag-tag group of gunslingers who join forces to protect a Mexican village from raiding bandits.

That’s the entire seven up above, and you can check out more stills from the movie below (via USA Today). 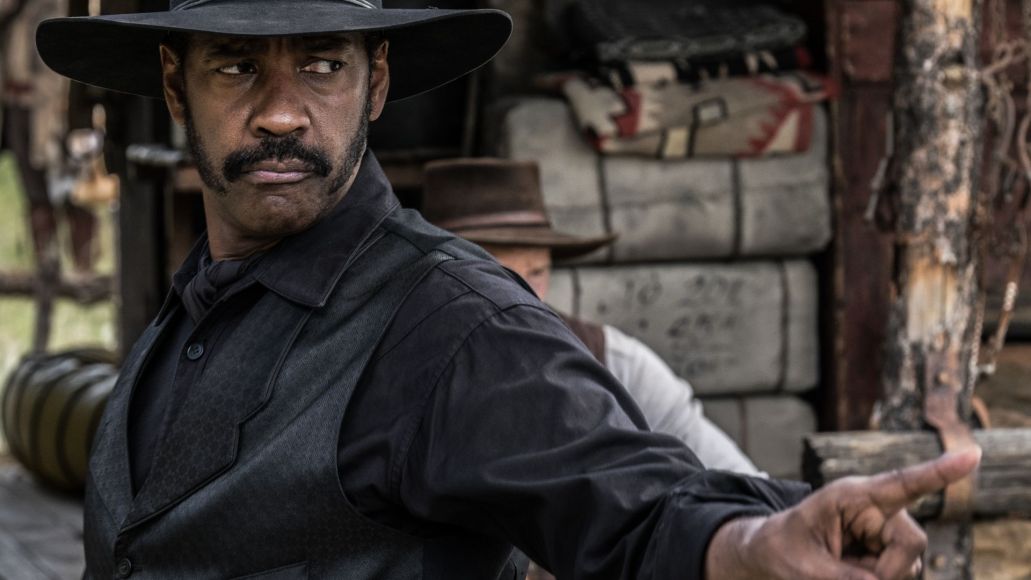 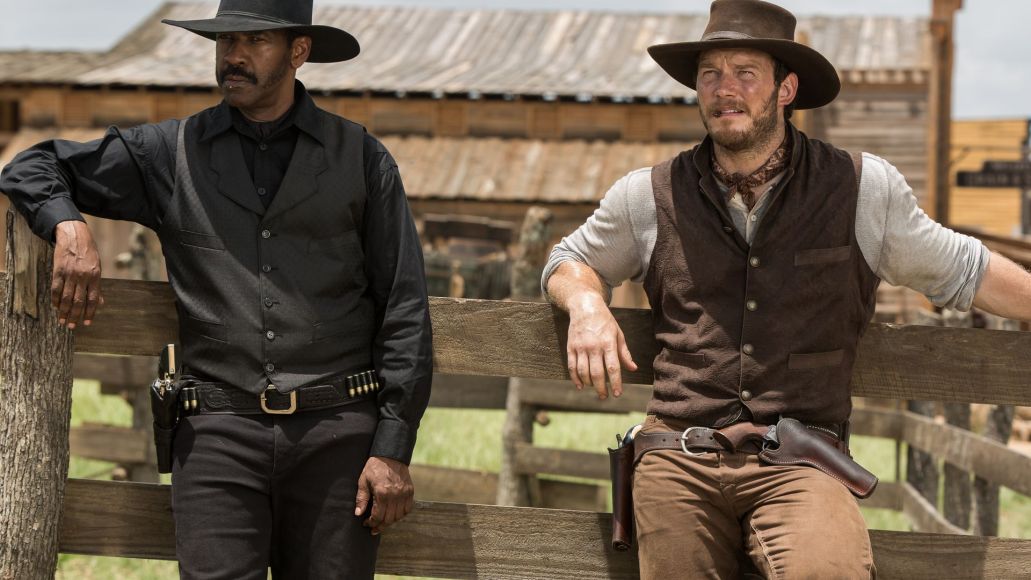 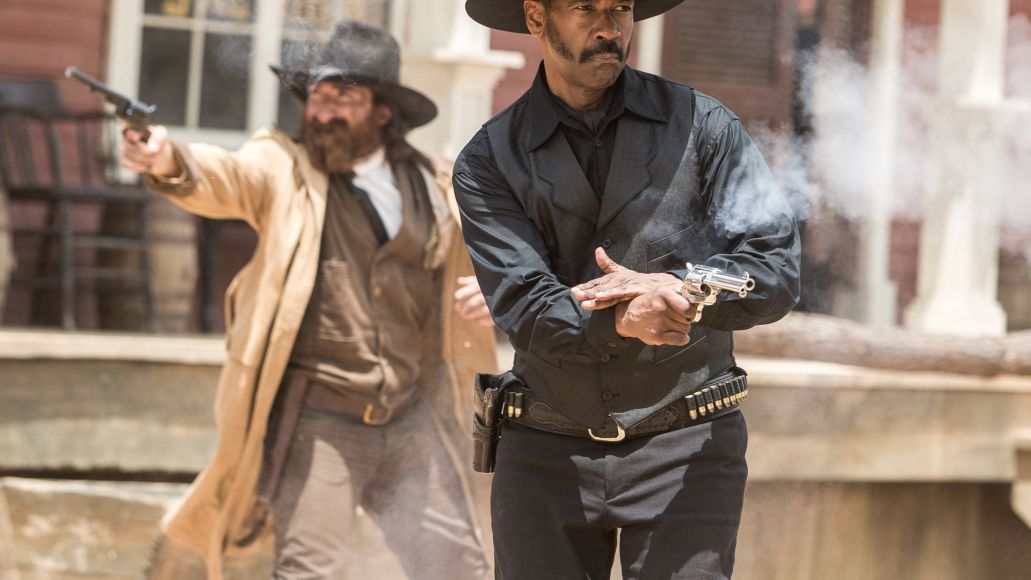