Eli “Paperboy” Reed’s got soul. This much we already knew. The Brooklyn-via-Boston singer and guitarist has been a key figure in the movement to get soul music back on the map since right around 2010, when he released his major-label debut Come and Get It. Reed has come a long way since then, moving to indie label Yep Roc and ditching his glossy soul-revival sound for something leaner, meaner, and a lot more indebted to another quintessentially American art form: gospel music.

His latest single is entitled “Cut Ya Down”, and it’s actually a cover of sorts. Also known as “Run On for a Long Time”, the song is a traditional number that Reed discovered while singing with a Boston group called The Silver Leaf Gospel Singers. “The Silver Leaf are the longest running Gospel group in Boston, and one of the oldest in the country,” Reed explains. “When I was in the group there were still many original members, and most of them were in their 80s! They taught the song in the style of the Golden Gate Quartet, which would have been the popular style in the late ‘30s when they were all growing up.”

Reed’s version definitely won’t be mistaken for a recording from the 1930s. He kept the core of the song pretty well intact — “including the awesome bass vocal solo,” he’s quick to point out — but otherwise reworked it in his own image. It’s the only cover to appear on Reed’s forthcoming album My Way Home, but it embodies the same raw, gritty character that we can expect from the artist’s new direction. Check it out below.

My Way Home will be released via Yep Roc on June 10 (pre-order it in physical or digital formats). “Cut Ya Down” will also be released as a single on April 16th, otherwise known to the vinyl-loving masses as Record Store Day. Watch a video Reed and the RSD folks made to accompany the release below. 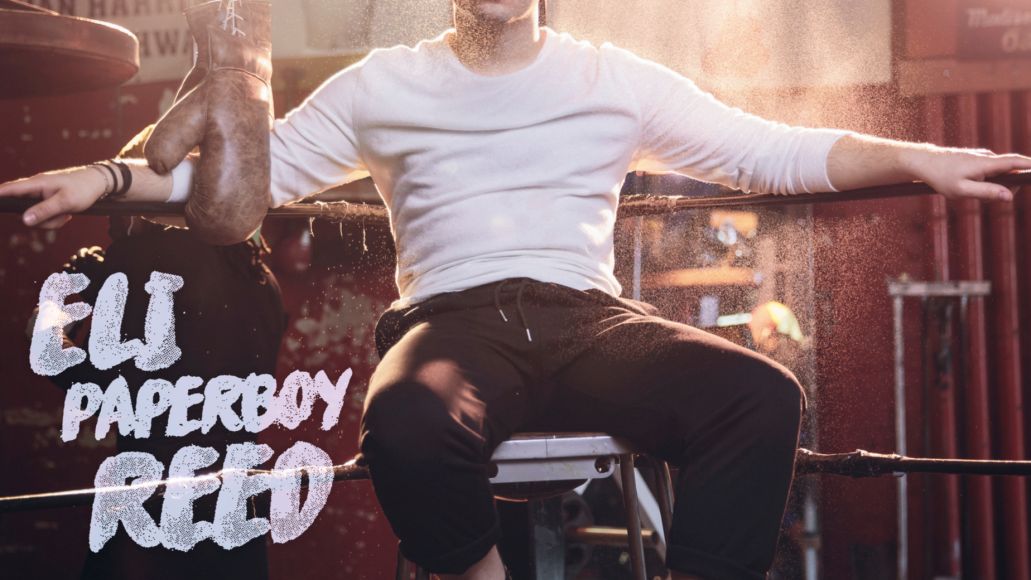