The streaming music wars aren’t really wars at all — they’re more like a rat race in which no true Alpha Platform is likely to emerge. It’s one silly skirmish after another as Pandora, Spotify, Tidal, Apple Music, and a dozen other would-be combatants vie for a piece of the increasingly lucrative streaming pie. But with so many services winning small victories — and so many fans signing up for multiple services simultaneously — it’s unlikely that any one service will emerge as the clear winner.

Earlier this week, the battlefield got even more crowded as popular audio platform SoundCloud unleashed its own subscription service, SoundCloud Go. Known as a haven for free uploads and would-be DJs, SoundCloud has made some lofty promises as the company aims to extend its reach into the realm of subscription streaming. Just don’t expect some grand march into the fray where SoundCloud pulverizes the competition with a massive song library and sweet bonus features. Chances are it’ll still be the same maddening cluster as always.

Here are five reasons we’re skeptical that SoundCloud Go is the right service to change the streaming landscape.

That Massive Song Library? Not as Impressive as It Looks 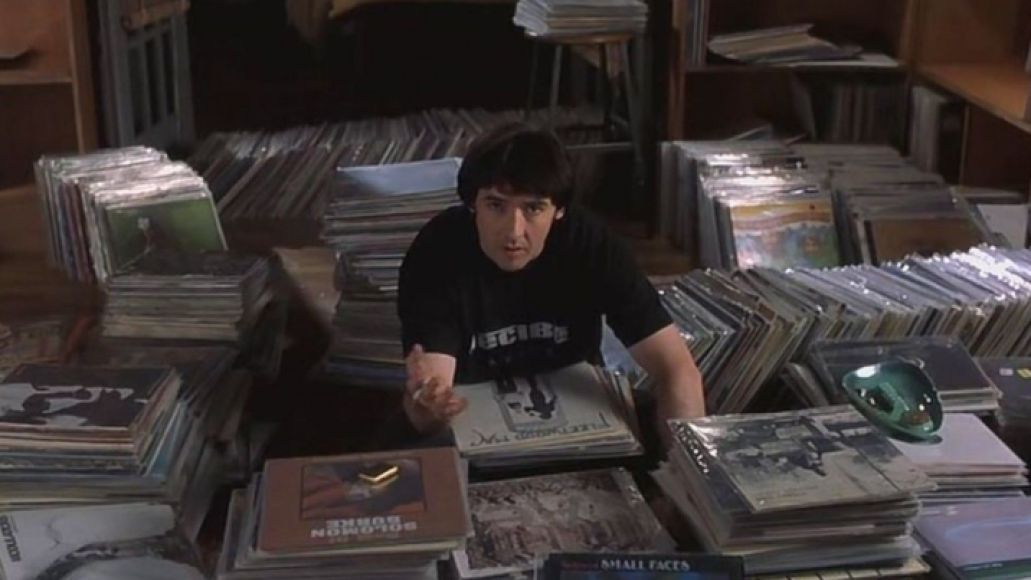 Of these benefits, only the third sets it apart. SoundCloud Go boasts an estimated 125 million songs at launch — a truly massive library compared to the 30 or so million songs available with most other networks.

Of course, SoundCloud’s figures are less impressive when you account for the fact that 110 million songs are free user uploads that you can access without paying for SoundCloud Go. That means SoundCloud Go actually offers half of what competing networks’ paid services offer — just 15 million new songs as opposed to 30 million. That also means that while DJ Funkenstein might spin some dope noise, the lack of overall quality deflates SoundCloud’s catalog and removes any real competitive edge. Sure, SoundCloud Go might appeal to listeners actively looking for new artists to engage with, but Facebook and Twitter are also great resources for music exchange, and they happen to be 100% free.

SoundCloud Go can’t even claim to be less expensive than its more popular competitors. At $9.99 a month, it’s right in line with Spotify and Apple Music. With nearly half of Americans thinking streaming services are already too expensive, not offering fans a deal may prove to be the most effective coffin nail.

Too Many Big-Name Artists Are Missing 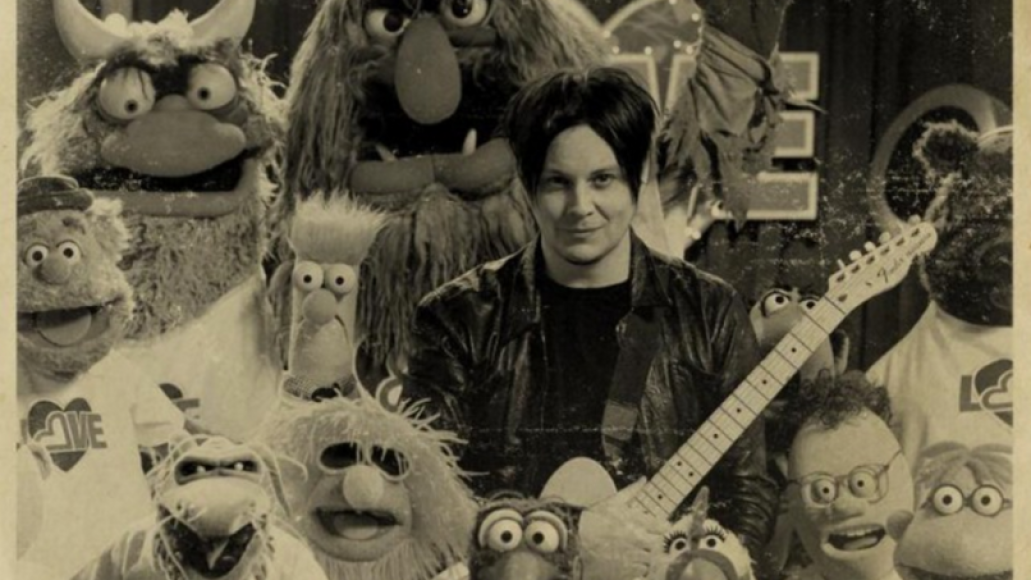 SoundCloud Go has been available for just a short time, but the early reviews are less than stellar.

During his initial run-through, Billy Steele of Engadget noted a slew of missing songs and artists. Big-name acts like Rihanna and Jack White are all but missing, and SoundCloud Go has a single snippet from Lady Gaga that’s half a decade old. Granted, SoundCloud’s team is continually adding new music to fill the gaps. But why wait for, say, the latest Meghan Trainor tune when you could just go elsewhere and hear every song — including live versions and a handful of remixes — right now?

Wired found that SoundCloud Go was similar to listening to music on YouTube. That translates to listening to full albums by stumbling around blindly with your fingers crossed. If SoundCloud Go actively promoted itself as the “YouTube of Music,” that might be one way to set itself apart from the crowd. Of course, that means possibly facing a similar fate as that company’s subscription service, YouTube Red, which has endured a rocky start since launching last fall.

The Competition Has a Huge Head Start 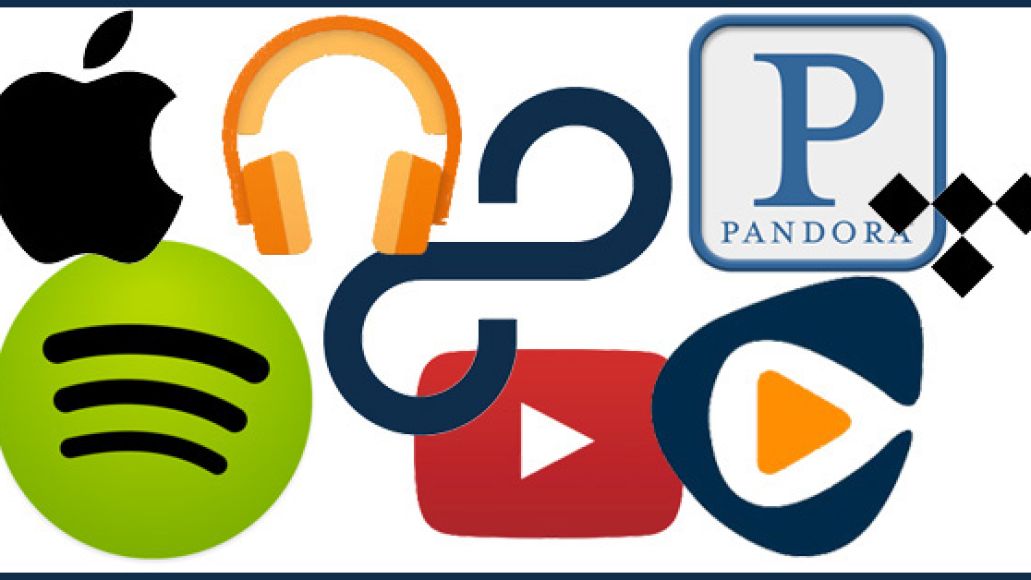 Regardless of its history and profile, SoundCloud Go is in for a fight. For starters, the company now has the unenviable task of contending with the spending habits of millennials. While this segment might seem like the quintessential streaming generation, 29% of their music spending goes to concerts, compared to just 9% for paid music services.

But SoundCloud is hugely popular, so they’re bound to do some business, right? Analyst Mark Mulligan told Billboard that SoundCloud can expect conversion rates “in the low single digits.” So, if SoundCloud converts just 5% of its estimated 175 million users, that’s still nearly nine million paying customers. Not too shabby, except when you realize that Spotify recently hit 30 million paid subscribers, Tidal gained 3 million in its first year, and Apple started 2016 with 11 million.

There’s nothing wrong with a competitive marketplace, but it’s fair to question the logic of SoundCloud’s entrance despite little chance of moving beyond the bottom-most rung. 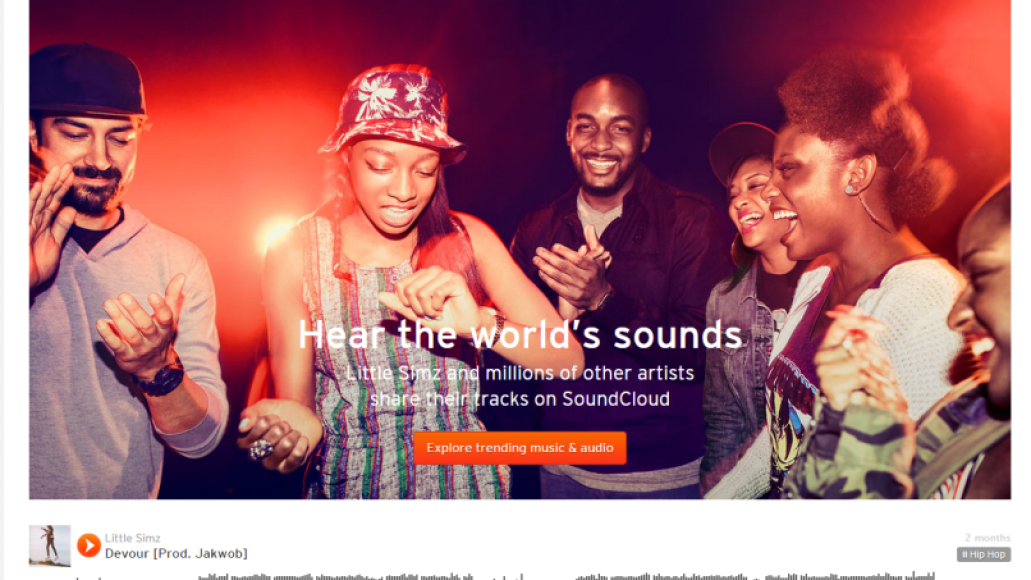 In its eight-year run, SoundCloud has become a haven for approximately two million eager “creators.” Still, it’s no wonder so many in the DJ community avoid SoundCloud like scratched vinyl. In recent years, the company has made huge moves that have alienated its loyal core contributors.

For example: In 2014, SoundCloud gave Universal Music Group full access to its users, allowing the label to flag accounts and individual tracks without oversight. Now, with SoundCloud Go, that power has spread to the entire music business.

SoundCloud Go comes packaged with a neat little feature similar to YouTube’s “Content ID” system. This gives music owners the ability to identify their own songs in mixes and then either collect profits or submit a DMCA takedown notice. If SoundCloud’s version is anything like YouTube’s, it’s bound to be a nightmarish hellscape of injustice for uploaders. And if not, then music owners’ ability to determine what songs are free and which ones fall behind the pay curtain should prove fun. No, sorry, irritating.

SoundCloud became popular because of its rebel status; it’s known as a place to share and disseminate music outside the big-label bubble. Moving to a subscription model may be good for fans and consumers, but it’s a huge disservice to the creators that helped build SoundCloud in the first place.

The Artists Still Get Screwed 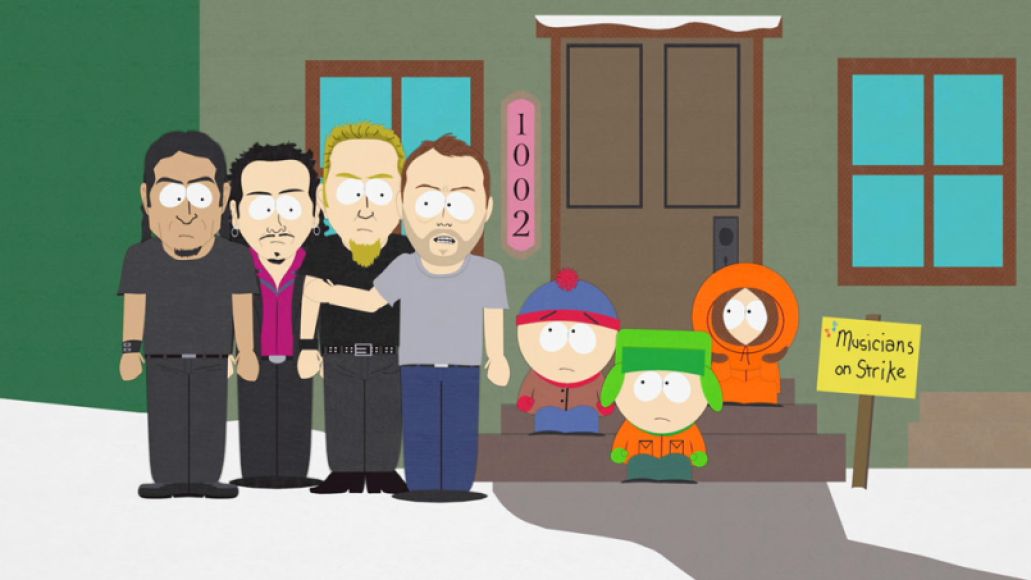 In 2015, history was made when streaming music outsold all other mediums, nabbing 34.3% (or $2.4 billion) of the industry’s revenue. Sure, it only beat out online sales by 0.3%, but that’s a huge victory regardless. It demonstrates the viability of streaming and casts light on how labels can meet fans’ growing demand.

Only, just as the RIAA released those figures, CEO Cary Sherman published an essay bemoaning how creator revenue hasn’t kept pace. This handy chart illustrates the dismal state of streaming revenue. Even the highest paying platform — Google Play — doles out just $0.0073 per play. The worst offender, YouTube, offers $0.0003. These numbers don’t often add up to a living wage.

SoundCloud will likely prove as stingy with its profits as the other streaming services, and that might be the worst narrative of all. Not just because it would be yet another massive screw in the thumb of artists, but because a formerly creative ally has fallen prey to the same financial whims it once seemed so intently against.

Five Reasons SoundCloud Go Is Set Up to Fail