Later this year, Mazzy Star vocalist Hope Sandoval and Colm Ó Cíosóig of My Bloody Valentine are expected to return with their new album as Hope Sandoval & The Warm Inventions.

To preview the long-awaited follow-up to 2009’s Through the Devil Softly, the duo released a new two-song single for Record Store Day this past weekend,. A chilly dream pop cut called “Isn’t It True” served as the A-side, backed by “She’s in the Wall”, a somber acoustic number which features additional contributions from Jim Putnam of the Radar Bros.

Both tracks are set to appear on the upcoming LP, but you can stream ’em below.

Update: Watch the official video for “Isn’t It True”. 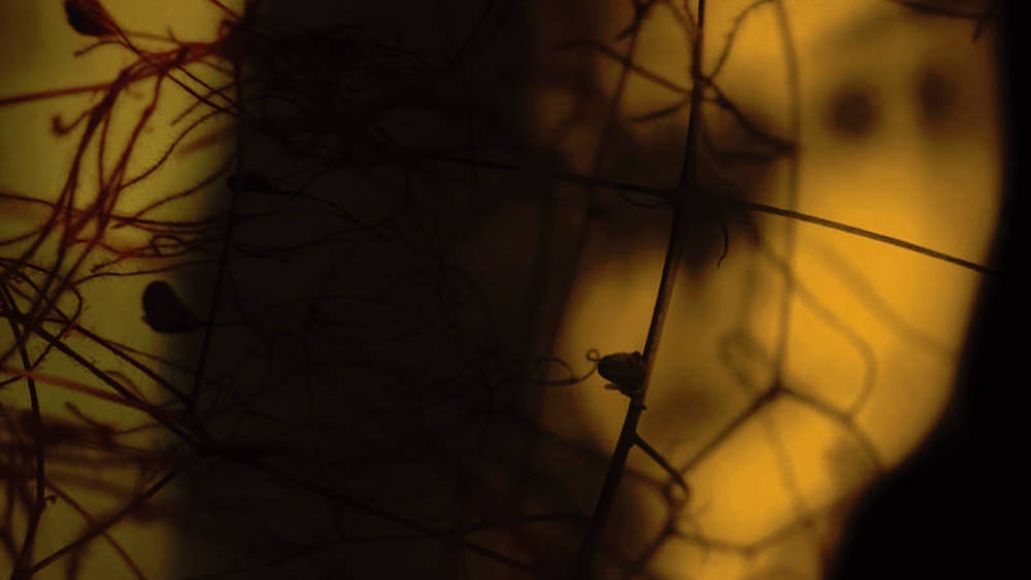