Jamie xx re-emerges this week for his first release of 2016. Following up on his stellar 2015 album, In Colour, the UK beatsmith has linked up with Kosi Kos, the alter ego of Germany’s DJ Koze. Together, they combine forces on a psychedelic throbber called “Come We Go”, which can be streamed in full over at Apple Music.

“This song is an ode to London’s orbital motorway, the M25,” Jamie xx explained in a press statement. “I was thinking about a family who was so isolated, so removed from society, that they would just go and spend the end of their days in a car. The cooperation with Kosi has nothing to do with it.”

“Come We Go” is off DJ Koze’s Pampa Vol. 1, the first compilation from his Pampa Records. In addition to The xx producer, the 19-track collection, due out this Friday, features submissions from Mount Kimbie, Gold Panda, and Matthew Herbert. 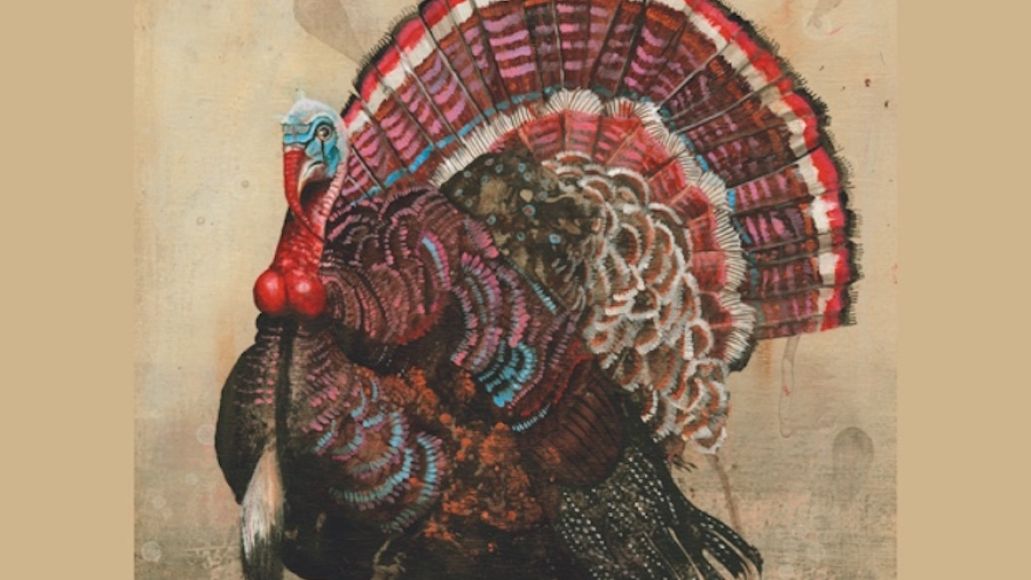